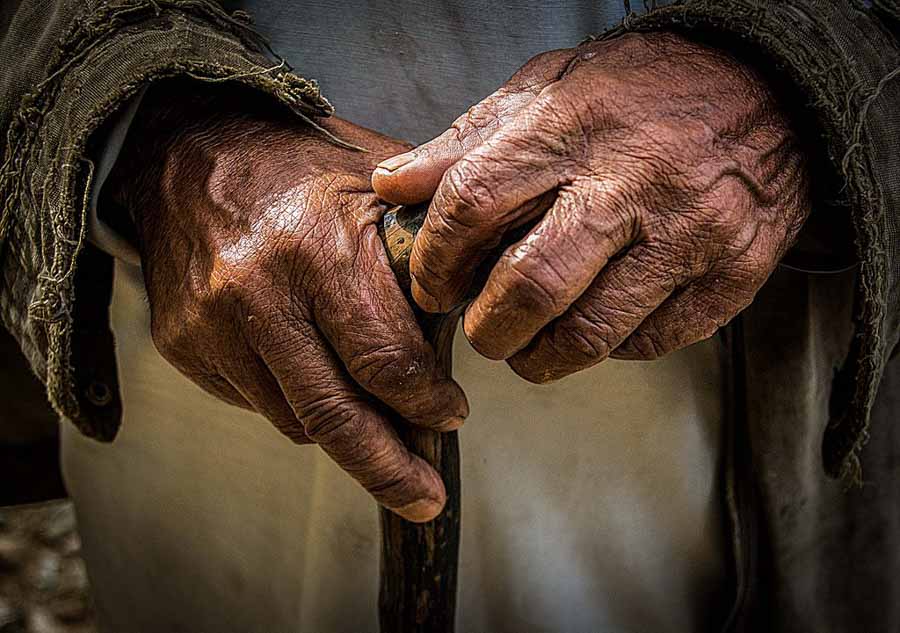 For a sickening, towering illustration of the lack of effective and humane leadership that prevails in Australia today, look no further than the COVID-19 crisis ripping through aged “care” facilities in Victoria. In my opinion, some of these organisations should be sued for negligence. There was a highly foreseeable and very grave risk and it seems to me that some of those responsible failed utterly to prepare for it.

Everybody knew, based on experience overseas and even as close to home as NSW, what would happen if the virus got into the old people’s homes. But apart from some waffle about training, there was clearly a broad failure to take to the steps needed to keep the old people safe.

As if we needed another example of why the model of private, for-profit provision of “care” for the aged and the sick (yes private hospitals, I’m talking about you) is deeply problematic. As if we needed to be shown, again, why stripping away regulation and supervision of care facilities – especially for private, for-profit operators – is a dumb and dangerous idea. (And while we’re on the topic, let’s cast a sideways glance at the second great failure of Covid control in Victoria, the use of private security firms to supervise Melbourne’s quarantine hotels. Another fatal mistake driven by the same blind faith that “the market” will look after everything.)

But who knew this disaster was possible? Just because inquiry after inquiry has shown some aged “care” facilities of every stripe treating their clients with deadly contempt, neglect and abuse, who knew the pandemic would reveal the exact same thing? Even the recent Royal Commission into the “care” of the elderly – with its horrifying interim findings of contempt, neglect and abuse – hardly raised more than a ripple in the wider community.

Belatedly, steps are supposedly being taken to stop employees of aged “care” facilities taking jobs at more than one home. Belatedly, steps are supposedly being taken to provide sick leave for people with such insecure jobs and income that they are more or less obliged to go to work when they are ill: because if they don’t go to work they won’t afford to pay their rent.

But in the background to it all, what are we hearing from the great and mighty in Federal Parliament? Oh, we need to do whatever private industry and investors want, and they want a more “flexible” workforce. More employers want to be able to do a Serco and put people off with scarcely a moment’s notice. More employers want to be like universities and hire everybody on short-term insecure contracts and load them up with extra duties they will be afraid to refuse in case their miserable contracts don’t get renewed. More power, less accountability, more profits in their pockets – that’s what the employers want and that’s what their pet politicians want to give them. You make your donations to the party and you get to write the laws of the nation.

Australia is a business park

I swear, Australia is not so much a nation as it is a business park, offering access to resources and markets to the highest bidders. And what are we little punters but sheep to be shorn?

Give the corporations and the big employers what they want and the wealth and job opportunities will trickle down. So runs the absurd and constantly discredited lie. And yet our governments and media run with this lie day after day, year after year and election after election. And now the lie has turned fatal for the elderly at the pointy end.

How did it happen? Federal governments, always keen to hear the opinions of the investment world, were told that aged “care” needed deregulation. Cheaper, less qualified labour. More access to the value locked up in the assets of clients, more access to the incomes of the elderly. More subsidies from the taxpayer.

Well, they got everything they wished for and what’s the result? Insecure, underpaid and unhappy workers who have to take multiple jobs to make ends meet and who can’t afford time off when they are sick. Ripped-off, malnourished and neglected clients who are now reaping fatal consequences from the whole parasitic money-making edifice.

Why I’m a nuclear skeptic

The bodyguard has killed the hostage