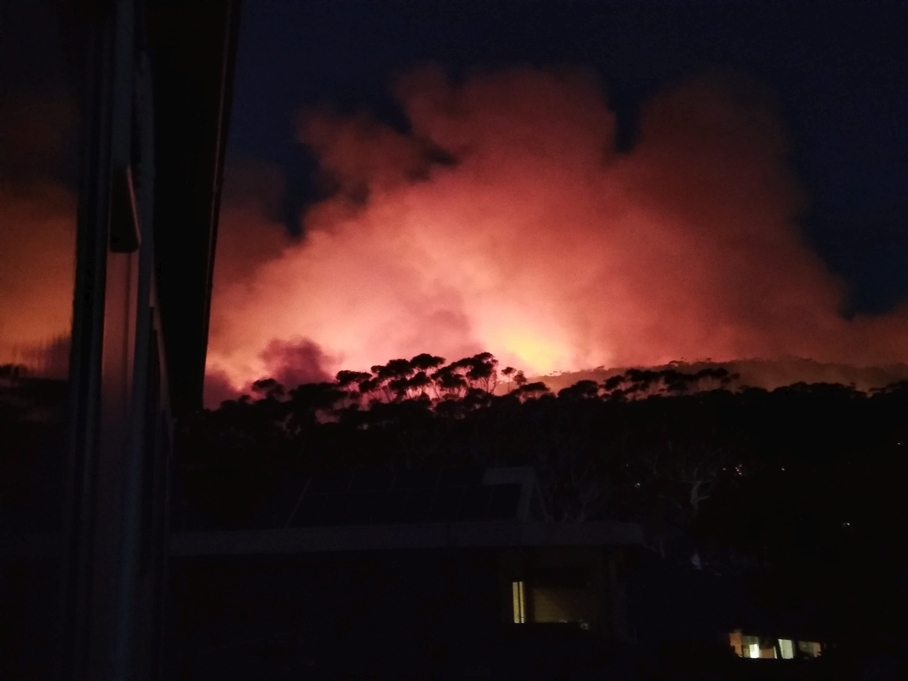 So it turns out there is no $2billion bushfire recovery fund.

Under questioning in the Senate, the federal public servants whose job it was to provide answers to the parliamentary representatives of taxpayers and voters admitted the fund was “notional”. It’s a “notion”, an idea. It exists in theory, but not in practice. There is no allocation of money in the budget. Parliament has not set aside $2billion to help in bushfire recovery. The much-vaunted fund does not exist.

This doesn’t surprise me at all. It’s more or less what I expect from Australian governments these days. Lies, humbug, fake news.

But what is really disappointing is the way some “public servants” seem to fight tooth-and-nail to support the lies and humbug and resist to the last actually telling the plain truth. They appear to be captives of our party political system.

It reminds me of a time when, working as a newspaper reporter, I was investigating a serious story that involved a public authority. All the people in that authority had their wages and salaries paid by the public. The questions I was asking were of very great importance to the public. And yet the representatives of the public authority flat-out lied to me. They knowingly presented false answers to important questions for no other reason than to avoid the embarrassment and blame that would have come if they had admitted the grave and dangerous mistakes that had happened in their organisation.

I was disgusted, when the evidence piled up enough to prove they had knowingly lied. Because up until that point my experience had almost always been that people on the public payroll mostly told the truth when presented with a point-blank question. I admit they sometimes capitalized on faulty questions that gave them loopholes to escape through. And sometimes they gave what seemed at first like clear answers which later, under close examination, proved fuzzy and ambiguous after all.

But a point arrived when the rules changed and many people on the public payroll began to believe their first duty was to protect their managers, who in turn saw their first duty as being to protect their political masters (who in their own turn seemed to see their main obligation as being to further the interests of their party donors and sponsors).

Accountability out the window

And that seems to be where we are now. Accountability has gone out the window and I don’t know how we are going to be able to bring it back.

Consider the case of Australia’s most powerful public servant, Phil Gaetjens, and his “inquiry” into the so-called “Sports Rorts” affair. You remember? Where the Federal Government perverted a program that was supposed to help sporting groups across Australia, turning the program into a massive political bribe fund.

After ignoring the scandal didn’t quite work, the government asked Mr Gaetjens to hold an inquiry, which he duly did, finding that everything was mostly OK so please move on, nothing to see here.

Later, in the Senate, Mr Gaetjens was forced to admit that he didn’t consider whether the apparent chief political operative in the affair, Bridget McKenzie, had acted within the law when she helped direct money to marginal Coalition seats at the expense of more deserving applications from other areas. He didn’t bother asking whether what she did was legal. Think about that.

So what did Mr Gaetjens consider? Well, it turns out he spoke formally to exactly two people, and he didn’t examine any role in the scandal that might have been played by Prime Minister Scott Morrison or any of his staff or advisers.

What was the use of that, other than to save face for the government?

And here’s another one: the Australian Federal Police “investigation” into federal minister Angus Taylor’s trumped up claims that Sydney City Council had spent irresponsibly large sums of money on travel. Remember that? Taylor got stuck into Sydney Lord Mayor Clover Moore (who is hated by the Liberal Party) on the basis of a document that turned out to be fake. He claimed when challenged that it had been downloaded from the council’s website, but this was quickly shown to be false.

Asked to investigate, the AFP quickly announced that there was no evidence of wrongdoing – nothing to see here, move along – and dropped off the case. It then emerged that the “investigation” failed to interview either Taylor or Moore.

My stomach gave a little heave when federal minister Peter Dutton came out to crow about the findings of a commission of inquiry into the Ruby Princess mess, where passengers infected with Covid-19 were allowed to leave their cruise ship and go where they wished. The commission found that the fault lay with NSW Health, and it cleared the federal Australian Border Force of blame.

And yet it is on the record that some unnamed federal officer gave permission for the passengers to disembark. It is also on the record that the federal government did not conduct the “travellers with illness checklist” required under Australian biosecurity law.

The same federal authorities who will stop you bringing an apple or an orange into Australia, on pain of severe punishment, breezily stood by and let the Ruby Princess disembark its passengers in the middle of a global pandemic?

Seems odd to me. I’d have liked to see what the federal officials had to say for themselves, but that isn’t possible because the federal government refused permission for those officials to give evidence to the inquiry.

Even when the commission issued a legal summons for one of the officials to appear, the Morrison government stood fast to its decision to block them from being questioned. The government got legal advice from the Australian Government Solicitor, who reportedly advised that the commission didn’t have the jurisdiction to question federal officials.

Mr Morrison insists the government co-operated with the inquiry.

In a notional sense, perhaps?

How to destroy an economy and create a recession: an idiot’s guide

Working for the man: Why do I dream about the mafia?