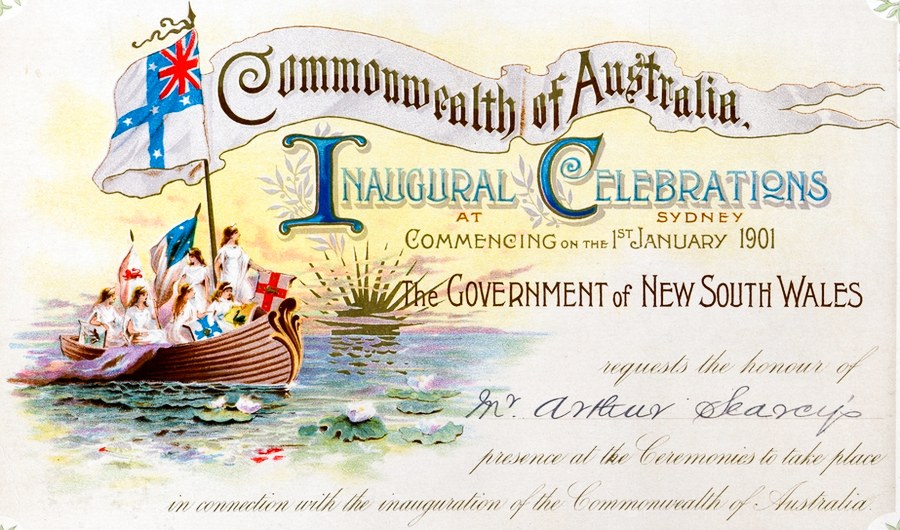 Australia Day seems a bit irrelevant to me this year. The whole country right now feels like a hijacked airliner. People are squabbling about legroom and locker space and meal choices and window seats and steward service. Wannabes are pushing for upgrades to business class or – dare we even dream? – first class, while nobody seems to have the faintest idea where the flight is heading.

I feel like we are hostages, only most of us don’t want to admit it. We want to pretend that whoever is sitting in the cabin is there because we put them there. That they are flying the plane with our interests at heart. That they work for an airline that puts our safety and comfort first. That they actually know what they are doing and aren’t just squabbling over the captain’s lapel badge and making sporadic announcements over the PA while the plane is actually flying on auto-pilot.

Leaving that metaphor now, and parachuting back to ground level, what I see upsets me. This year I’m not on about changing the date. I’ve already said we should change it. But right now what I want to change is the whole country. Looks to me like we’ve lost the plot and I can’t see what we can do about it.

Deny it if you feel you have to, but I’m calling this federal government the worst, most corrupt, most clueless, most callous and dumbest I’ve ever seen in this country. No scandal scratches its blind self-serving surface. Complete lack of shame and total avoidance of accountability. Rip-off after rip-off. Money for mates in all directions. The deliberate destruction of democratic safeguards. The calculated ruin of the public estate, of the common wealth. Policies written by party donors and dictated by foreign powers, themselves just puppets of corporate interests now completely out of all control.

The endless sickening propaganda and lies. The ludicrous populist opportunists and sleazy billionaires taking the gullible for a ride. The abuse of religion to polarise and deceive and rob. The debasement and abandonment of all principles in favour of what?

This is where somebody petulantly insists that “the other side would be even worse”. And maybe they would be. That’s part of the problem. This “Australia” – which I have often suggested in recent years is more a business park than a nation – looks to me at times like a one-party corporate dictatorship with two interchangeable political figurehead options. Who runs the place other than the banks, the mining companies, the tech titans and anybody else with a lot of money?

Tell me why the two main parties have fought so hard to keep out decent independents and suppress potential new parties. Why have they been so opposed to a meaningful corruption watchdog? Labor is promising it will create one if it wins power this year. I’d be very glad to see that happen.

Look at England and America, where two dominant parties serve the same ultimate masters and the same media monopolists rant the same pro-corporate propaganda day-in and day-out until the poor brainwashed and exhausted voters literally give up and declare themselves powerless and lost. Pushed into economic disasters. Pushed into global health crises. Pushed into wars, for god’s sake.

And here’s Australia. A country that once made some effort to stand for “a fair go”, for at least some semblance of egalitarianism and that proudly displayed some elements of accountability in government and public administration. The “Commonwealth of Australia”, we called it, and the first word meant something important.

These days federal ministers blithely sidestep questions about scandals that might easily have brought down governments in decades past. The prime minister makes an art form of lying and even when he isn’t fibbing he’s spouting drivel about children driving forklifts or some such nonsense. The shattered remains of the national press all sing from the same blatantly partisan and economically compromised song-sheet.

Show me how to fix this mess.

Show me how to get rid of these empty-headed lying shysters.

Show me how to start putting the common wealth back into Australia.

Stop trying to think outside the square: a presentation for young journalists

Rushing headlong out of Eden