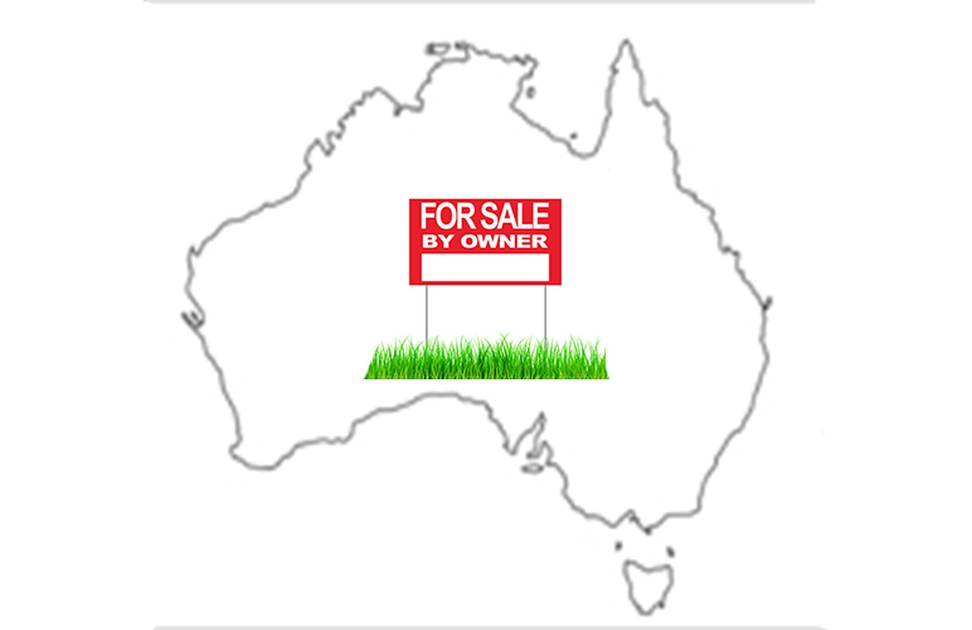 I wrote this piece as a tongue-in-cheek column for The Newcastle Herald in 2014. I’m reproducing it here because it seems to me that the plan, as outlined, is coming together nicely.

IT’S not all bad news on the economic front. Yes, unemployment is high and rising, especially among the young. And yes, the real estate boom is forcing up living costs and pricing the young out of the housing market. And yes, retail demand is down because even those with spare money are worried about whether they’ll have a job next week. But our big business government has a plan, so don’t worry. What’s the plan, I hear you say? Well, it’s a multi-faceted plan.

Part one is sell everything to foreigners, especially China. It is a good idea to sell all our farms, ports, mines and real estate to China, because China is a friendly country that we can rely on to be nice to us, even after we have sold it everything we own. We can use the money we get from selling everything to buy stuff, probably from China.

Part two is to get rid of red and green tape. Silly things like safety and environmental protection and other old-fashioned humbug are tying up our wonderful big businesses and preventing them from doing stuff. We need to get rid of red tape that helps protect people from getting ripped off by cheating financial advisers, for example, because that will never happen again anyway.

Part three is to export, export, export. The main thing we are exporting is jobs. I read the other day in the financial press how some business whiz-kid was being feted for having the brilliant idea of setting up in the Philippines with an office to help other Australian companies outsource their labour. This is a brilliant answer to our growing unemployment problem, and also to the problem of subdued demand in the economy because, umm, let me think about that one.

Part four is to import, import, import. The main thing we want to import is cheap workers, on special visas. The government is getting rid of the requirement to advertise jobs in Australia first, just in case anybody who lives here might have the qualifications and desire to work. The idea is to cut out that nonsense and go straight to Asia for desperate wage-slaves who can be underpaid and abused at will and never say boo about it. This is a good idea because it will free up more money for executives to pay themselves even bigger bonuses than before.

Part five is to sack all the Tax Office staff who used to spend their time chasing big business to make sure it paid its fair share. We have managed to get rid of practically all those people, so now big business is racing to the bottom, setting up tax-sheltered subsidiaries all over the globe and saving huge bucks by not having to pay anything in Australia. I read the other day that most of our big companies pay less than 10 cents tax in the dollar. They still have some way to go to match Google, and Facebook and Apple and so forth, but I’m sure they’ll get there. This is a great idea because some superannuated shareholders might get a bigger dividend, if there is anything left over after the executives of the big businesses pay themselves bonuses in recognition of their cleverness.

Part six is spending less. How can you balance the budget, once you’ve agreed that big business doesn’t have to pay tax anymore, if you go around spending money like a drunken sailor? We have to cut all that cash that’s being wasted on education, welfare and health. This is a good idea because people will lie around eating cheese snacks and playing computer games unless we deprive them of any means of support. Once we cut them off the dole, exclude them from education and price them out of healthcare, maybe they will get the hint and do something productive.

Part seven is energy policy. We need to sell all our energy sources to foreigners, to prevent them being wasted here making jobs for fat, lazy Aussies who don’t appreciate anything they get. Export the energy sources, demolish the last of the manufacturing industry and create more openings for job exports.

Part eight is where all the policies above come together and make sense. This is where the pressure from exported jobs, imported workers, overpriced housing and overpriced health and education services finally forces everybody to sky their hands and agree to work for $2 a day in an iron ore mine, live in a cardboard box in the middle of the road and stop complaining about everything. And if you disagree you are probably a terrorist and we aren’t allowed to mention your name when you disappear.

A bed-time story for children about to die

When our watchdogs let us down