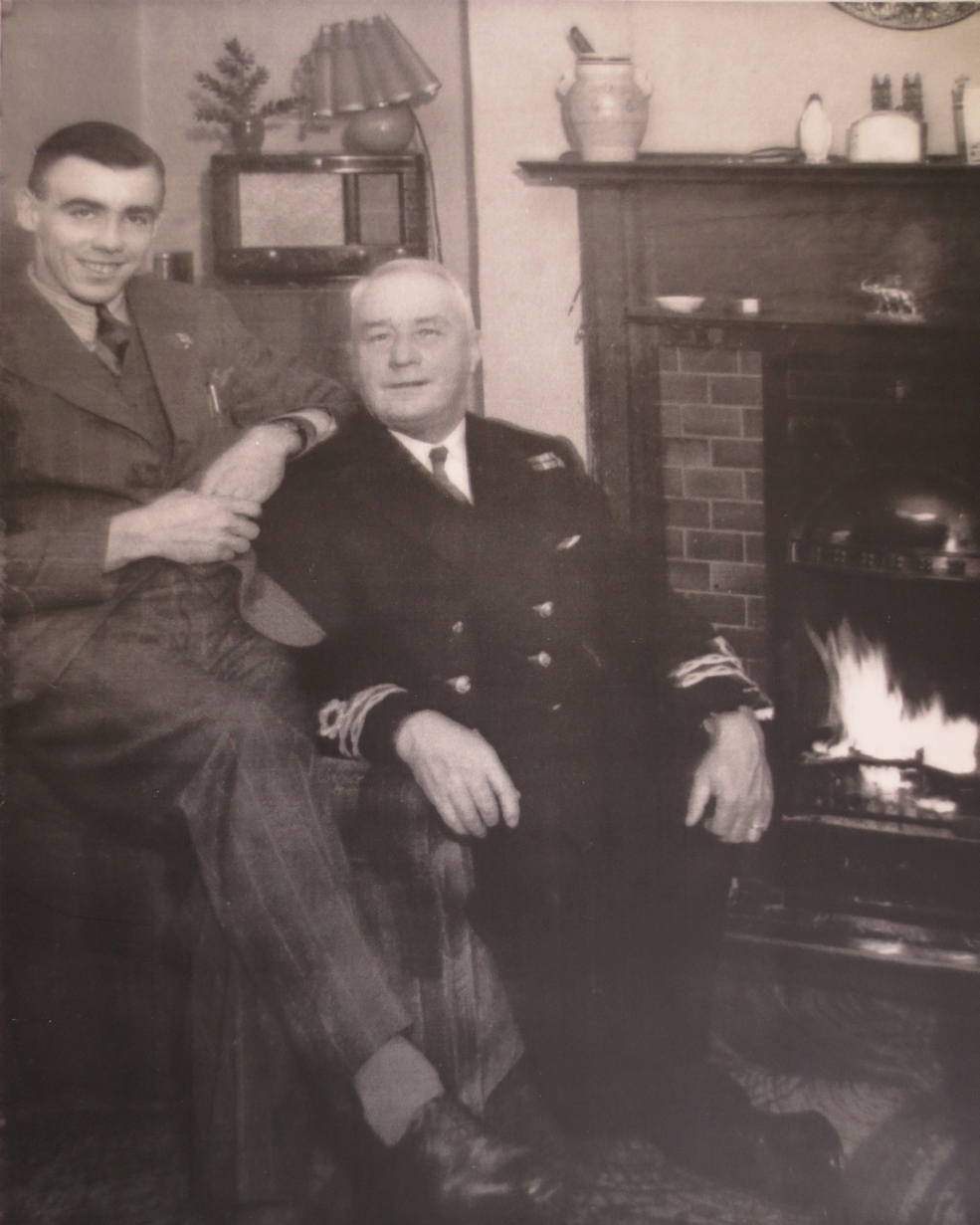 BILL Weaver’s great-grandfather owned and operated four coastal trading ships, back in Great Britain’s days of sail. Bill’s grandfather – a skipper on his father’s little fleet – won a British Empire Medal in World War I for spotting a German submarine prowling around in Solway Firth. His sharp eyes saved a troopship from destruction. […]