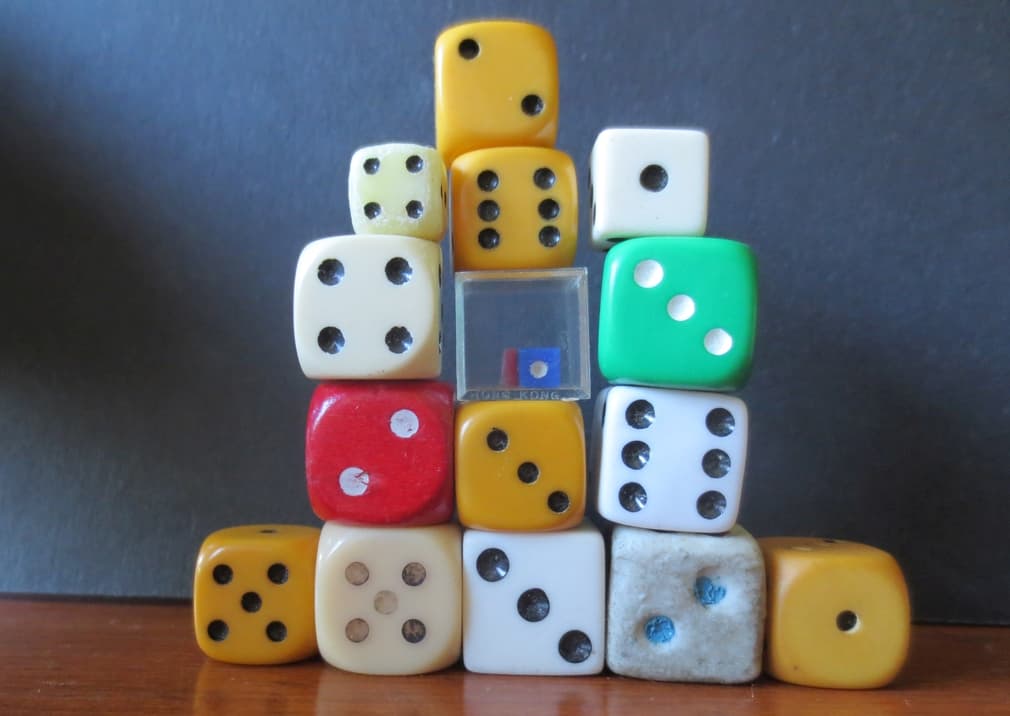 YOUNG people have been robbed by older generations, some political and media prawns love to assert. How do they figure this? It’s because old households have more wealth than younger ones, and because many younger people are wondering forlornly whether they will ever be able to afford to buy homes of their own. According to some commentators this is the fault of oldies, who are selfishly sitting around taking up space in the cities and the burbs that could be occupied by the young, if only they’d get out of the way. I don’t know whether you have heard a shallower argument, but it runs close for mine.

Let’s face facts: our economy is being systematically dismantled, and all of our living standards can’t help but suffer, sooner or later. You only have to look at the decisions being made at the top to see what’s happening. First, the massive mining boom of relatively recent memory. Experienced economists and analysts warned Australia to rein in the boom or risk “Dutch Disease”, the long-term blighting of other industries as a side-effect of the temporary runaway success of the resource sector. The nongs in charge of our political system made sure the good advice wasn’t taken and the damage was done, as predicted.

Dutch Disease? Too late for vaccination.

Exhibit two: the gas boom. The nitwits at Australia’s helm bent over backwards to help the gas companies sell all their output offshore, creating an alleged “shortage” onshore that has pushed up the price of gas, making life hard for businesses and costing jobs. Their first answer is to force farmers to accept fracking on their land to give the big corporate pals more gas to sell. Who cares that the land might be ruined forever after that? Their second answer is to build a gas import facility at Port Kembla. You can’t make this stuff up.

How about the policy of privatisation at any cost? You sell anything that isn’t nailed down – and a lot of what is – to friendly investors and then let them skin the taxpayer as mercilessly as they can. Jobs get cut, profits go offshore instead of being reinvested and cash gets sucked out of the economy, again.

Taxation policy? The worst bad joke around. Let the business buddies take their profits to faraway tax-havens, look the other way when they rig up shonky scams to avoid paying their share and sack half your Taxation Office employees to make sure the fix stays in. Show me, if you can, how our “leaders” could do a worse botch job?

How about shutting down the car industry because the subsidies are too expensive? Then turn around and give even bigger subsidies to some Indian bloke who wants to dig the world’s biggest hole in Queensland and hire hardly anybody, by comparison.

The vultures are circling and our parliaments are packed with the vultures’ friends.

Young people are being robbed, it’s true. By the same system that recent investigations have shown facilitating the fleecing of old people by the for-profit retirement accommodation industry. It doesn’t matter whether you are young, old or in the middle: the vultures are circling and our parliaments are packed with the vultures’ friends.

So, back to the cost of shelter. I say a lot of the problem is that the finance industry has turned houses into gambling chips. Who benefits from endlessly spiralling house prices? The banks, mainly. The higher the price of housing, the greater the value of the total assets booked on the balance sheets of the banks. The banks don’t care if the money inflating the price of housing comes from foreign buyers. They don’t care if the dollars pumping up the big balloon are sucked out of national tax receipts via overly generous negative gearing rules. Their business is selling debt, and the more they can sell, the better for them.

The banks and others who benefit from high prices argue that it’s all about supply and demand. That’s true. But boosting demand by encouraging foreign buyers and speculative investors is deliberate, market-distorting policy. When I bought a house in 1988 it cost about one-and-a-half times my yearly income. Today the typical ratio of house price to income is much greater than that. And at the same time many of the good stable jobs that were once a feature of our society have disappeared, exported to lower-wage countries in the name of higher corporate profits.

I don’t blame young people if they feel ripped-off. They have been. But not by older people, who have mostly just been buffeted along by the same big economic forces that we all have to deal with. It’s the policymakers, the legislators and the masters of finance they have to thank.

Nasty surprises on a walk in the bush