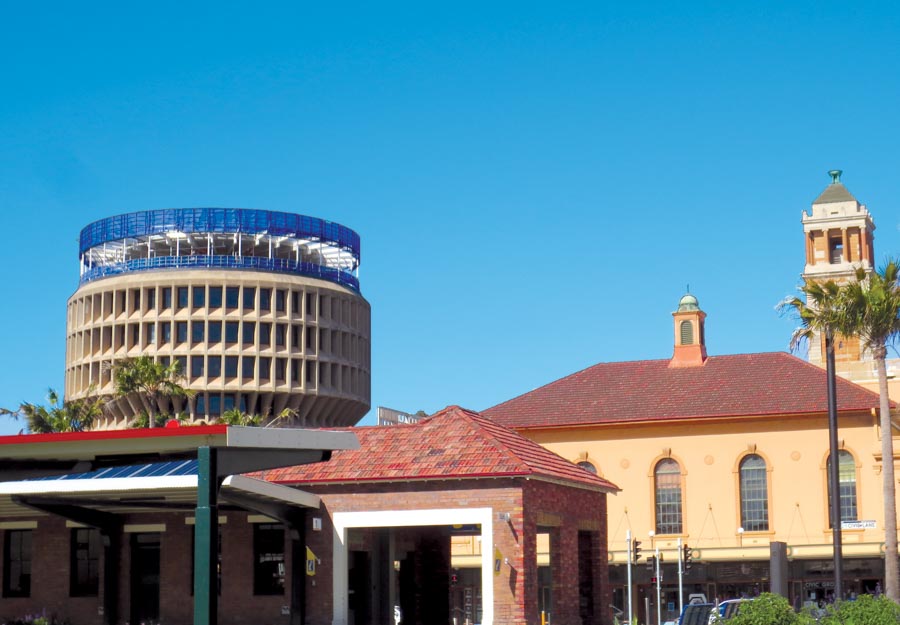 Once upon a time, local government in Australia – or in the Hunter Region of NSW at least – was regarded as the most accountable level of government. Federal government was remote, distant and concerned mostly with big picture aspects of our lives. State government was all about sucking money out of the four corners of NSW to spend in Sydney. Local government was where you could find some accountability because you could talk directly to your local councillor – who stood some chance of having an effect on local policies – and you could easily go along to council meetings, read agendas and minutes and keep tabs on what the organisation was up to.

Over the years, I’m afraid, it seems to me that this direct accountability has gradually been evaporating. In the guise of becoming more “professional” and more “corporatised”, some councils seem to me to have become more opaque and less accountable. Often, legal liability issues are cited as reasons for decisions, or as reasons why ratepayers can’t be given information about those decisions.

I recollect with bemusement the time that Newcastle City Council was preparing to discard thousands of library books, which were dumped in a garbage skip awaiting disposal. When I asked the council – for the purpose of publication – why the books couldn’t be given to a charity, I was told the council was not prepared to take the risk that somebody who bought a second-hand book from the council might sue the organisation if they relied on out-of-date information in that book and suffered harm as a consequence. Hilarious, but true.

I also recollect the saga of the Laman Street fig trees, which the council controversially destroyed – after much protest. The council asserted that a major reason for the destruction was fear of harm the trees might cause from falling limbs. At the same time, the council refused to accept an offer from the NSW Government to provide an opinion from another independent aborist, and also refused to release information about its own decision-making process, citing the fear of “reputational damage”.

So I was not surprised to read this week that my old paper, The Newcastle Herald, has not been able to induce Newcastle City Council (which these days likes to be known as “City of Newcastle” or “CoN”) to reveal how much it is spending on shifting its headquarters from the famous “Roundhouse” to new rented digs in the city’s west. Not even elected councillors have been able to find out this information. As I understand it, the Roundhouse has been sold to Dubai-based Syrian billionaire Ghassan Aboud, who is converting it into a five-star hotel. The sale price was reported to be $16.5million.

Back in 2017 The Herald reported the council’s general manager, Jeremy Bath, saying the move into rented digs would cost a one-off payment of $7million. (Of course, there would be annual rent in the years to follow, adding up to about $35million over 15 years.) Now it seems to be widely accepted that the one-off cost of the move has blown out, but by how much isn’t yet known.

The Herald reported that it had tried several times to get more details under freedom of information laws, but CoN has so far refused to reveal the bottom-line numbers, claiming – among other things – that releasing this data might cause “reputational damage” or harm the “psychological well-being” of some of the contracting parties involved in the deals or the work.

The council did pay in 2018 for a professionally prepared report on the move by quantity surveyor Muller Partnership, and this report stated the one-off cost of the move would be more than $16million. The council, however, is arguing that this estimate includes “unnecessary costs” and is out of date.

I’m not suggesting – as some others appear to have suggested – that the deal is financially unsound. Former Newcastle Lord Mayor, controversial property developer and political donor Jeff McCloy, has criticised the transaction in colourful terms, as reported in The Herald: “What I didn’t do was sell a building for $17million, spend $20million on the fit-out of another building and then pay $2.5million a year for 15 years in rent,” Mr McCloy is reported to have said. “That’s got to be the most dumb-arse decision I’ve ever seen.”

Mr Bath, on the other hand, has said the deal is a “stunning success” and that might very well be the case. It might be that, when the sale of the Roundhouse and other associated buildings is taken into account, along with the elimination of the need to maintain those older buildings in the years to come, the numbers might stack up well for the city’s ratepayers.

But irrespective of whether the deal is “dumb-arse” or “a stunning success” I agree with the newspaper that ratepayers have a right to know the figures as they now stand.

When I worked as a reporter I found there wasn’t much you couldn’t ask your elected representatives in local government or the salaried executives who worked for local councils that would go unanswered. Those people accepted that transparency regarding council activities and spending was a vital part of maintaining public confidence.

I feel glad I’m not working on a newspaper anymore, since it seems that more and more questions asked by reporters are ignored by local government, or answered in obscure or misleading ways.

In this instance of the real cost of the move from the Roundhouse to the city’s west, CoN has been quoted in The Herald as saying that the figures were being finalised and the bottom line should be available within days. I’ll be interested to see the figures when they are released, and I imagine they will be very well scrutinised by ratepayers.

Aged “care” and the Covid crisis

We are all epidemiologists