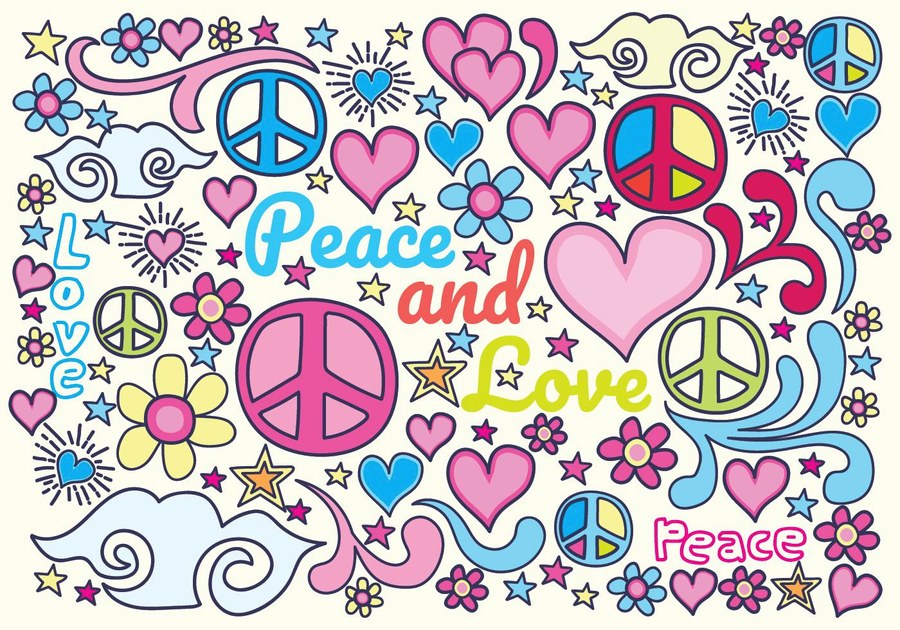 There is literally only one way out.

Every other option is closed.

Right now it seems like greed is in charge of everything and the whole shebang is headed straight for a cliff. I think in our hearts we know it but most of us just sit, buckled in our seats, mesmerised, waiting for the end.

I’ve lost count of the sleepless nights I’ve spent worrying about the future of the human race and our planet Earth. Everywhere I look it seems clear to me that our race and our world are in dire danger. And no matter how loud and clear the signs are, the people in charge just keep making things worse. Greed is the force that rules the human world, and leaders serve it as high priests serve a god. If they don’t, greed removes them.

Often it feels like I’m trapped in the belly of some horrible beast that is noisily digesting everything. The natural world is being destroyed. Human beings are just fodder to the inhuman systems that have been created. Everything is just inputs to a process that spits out garbage and imaginary “wealth”. Capitalism, in particular, is practically demonic in its behaviour.

How did we get here, is the question I always ask. Maybe it’s just how nature made us. Like so many other creatures on our planet we are designed to extract a surplus from our surroundings and use it to grow and multiply. Maybe greed is just an extension of a genetic and natural tendency and maybe that means our doom is sealed. Maybe, having nurtured the virus of greed we can do no more than protest feebly while it runs its course, wrecking the Earth and all of us in a great slow-motion disaster. That’s how my thinking often goes.

Then other times I feel like screaming: Look. There is a way out. We don’t have to choose the disaster. We have everything we need to make our lives paradisical. What is wrong with us? Why aren’t we choosing that?

And every single time I get to that place in my mind I find myself face to face with a person from an old book I sometimes read. I really know very little about him except that most people call him Jesus Christ and that so much misery, death and destruction has been brought about in his name that I don’t blame many people for recoiling at the mere mention of him. But the fact that his praises are sung in conscious or unconscious mockery by hypocrites, liars, thieves and killers isn’t his fault.

And some of the things Jesus is supposed to have said haunt me deeply. Essentially, as I distill it from my reading of the material that is attributed to him, he explained the one way out of the disaster we now confront.

Love your neighbour as yourself. Put other people first and put yourself last. In other words, the famous Golden Rule that permeates the better religions and philosophies of so many human cultures.

If all of us followed that rule then we could be living in paradise right now and our world would not be facing ruin. In the face of a greed-based system love offers a way out. Love can break the system by working around it, past it, under it and over it. Love can break the shackles that make people prisoners to and victims of greed. And it breaks my heart that, even though love is the only way out, it’s almost impossibly hard for us to stop following the dictates of greed.

I always remember the story of the rich man who, deeply moved by Jesus’s teaching, asked how he could be part of the vision. How Jesus told him to give away his wealth and join the disciples. How the rich man walked sadly away. I always remember the story because that rich man is me. Even though I’m not necessarily rich by the standards of my well-off community I know I am fabulously rich in comparison to many other people in the world. And I don’t give up my wealth. I’m greedy for my possessions and I can’t let go. I’m the camel that can’t pass through the eye of the needle. And there are many, many more like me.

Other teachings attributed to Jesus reiterate how it is. The narrow path that leads the right way, where almost nobody ever walks. The broad and crowded highway to hell. The seeds that fall on rocky ground and those that take root. Even the parable of the loaves and fishes makes the message plain to me.

And still I walk sadly away, knowing the choice I’ve made.

Some people who call themselves Christians are very helpful. They tell me that it’s okay to be rich, as long as I am forgiven, which is luckily very easy – so some of them say. They especially tell me, based on scriptures, that the Earth is a bad place doomed to be ruled by the Devil and that the promised land awaits after death. That all of those who have declared themselves forgiven and accepted a personal saviour will live forever in bright mansions in God’s eternal kingdom.

Speaking only for myself, I don’t know what happens to our consciousness when our bodies die. In this strange universe where absolutely nothing is what it seems I am not willing to speculate on that.

To me, though, living with your eyes fixed on a golden mansion in the hereafter is just another form of greed, as is revelling in the idea that you are one of the chosen and therefore special. Frankly, I’m not advocating for anybody to become a Christian, any more than I am suggesting anybody should not be one. Like many others who cherry-pick scriptures, I’m knowingly setting aside swathes of material that doesn’t suit me and zeroing in exclusively on the items that I find personally resonant.

And how do we fix the here and now?

Are the wheels falling off everything?