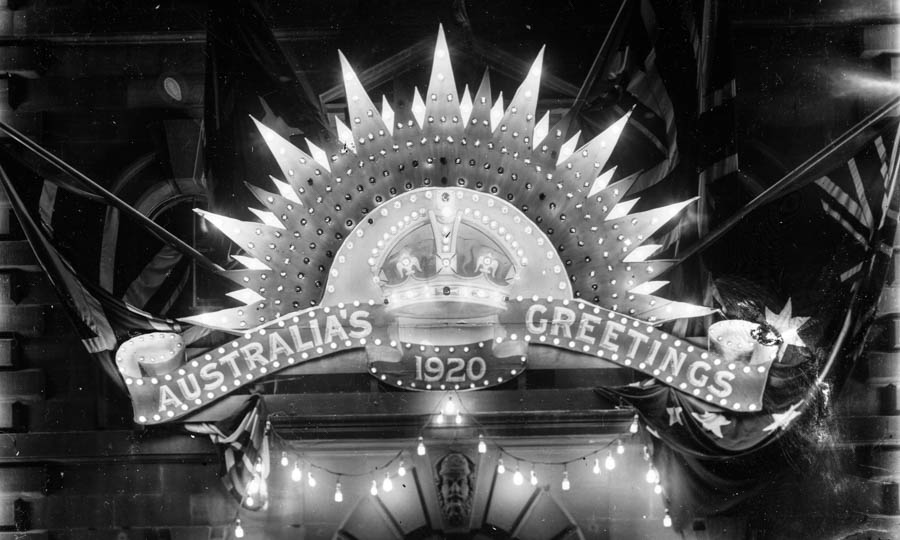 When Prince Edward, the Prince of Wales and (briefly) future King of England visited Australia in 1920, cities and towns across the nation vied fiercely for a piece of the royal action. The 26-year-old heir to the throne, dubbed “the Digger Prince” by hyper-patriotic Australians keen to see their nation praised for its sacrifice in […]

Some of the oldest photos of Newcastle, NSW

Dulcie Hartley’s memories of the Depression