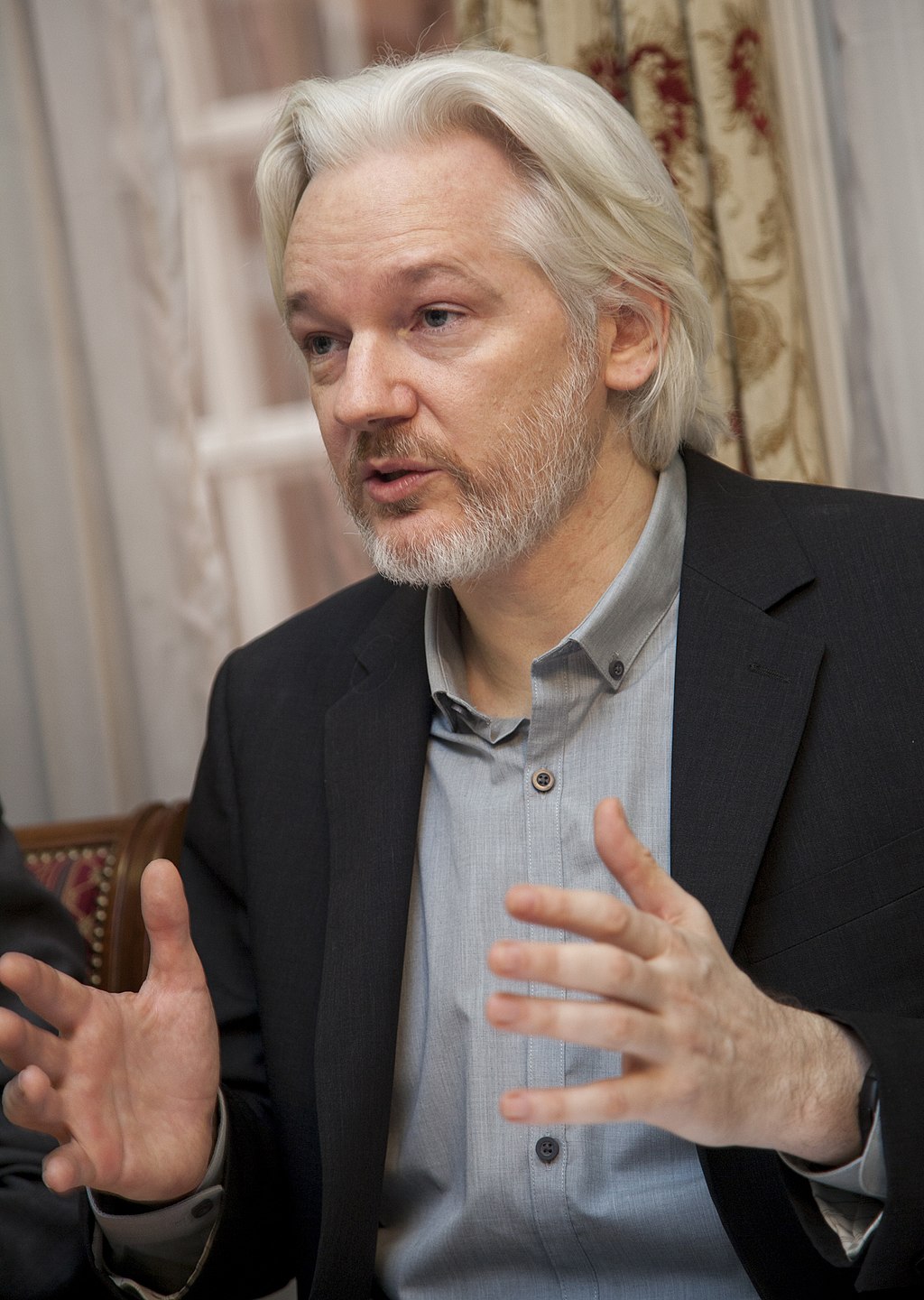 The slow-motion state-sponsored assassination of Julian Assange, the award-winning Australian journalist who helped expose, through his outlet Wikileaks, some of the ugly truth about the powers that run the western world, appears to be gathering pace.

Ever since he was charged by Sweden on conveniently timed rape charges (just as conveniently dropped once he was securely trapped in the UK), Assange has been more or less a dead man standing. With the entire security establishment of the United States baying for his blood, no country’s government has been willing to risk defending him. Not Sweden, where he was arrested. Not Ecuador, which sheltered him in its UK embassy but ultimately handed him over to his tormentors; not the United Kingdom, which is falling over itself to send him to his worst enemies in America; and certainly not his home country of Australia, whose government is conspicuously missing in inaction.

Only the occasional muted half-protest has come from the news media. Not even those outlets that benefited from early collaborations with Wikileaks have lifted a finger on his behalf, and indeed some of them – most notoriously the supposedly progressive Guardian – have helped his enemies smear and belittle him, manufacturing consent for his planned destruction.

A few Australian politicians and former politicians with little to lose have spoken in Assange’s defence, which is much to their credit. But their voices are a whisper against the roar of the forces that want Assange silenced for good.

Now a prisoner in the UK and subjected to treatment that amounts to torture, I suggest that Assange is effectively on death row. The powers that be would probably like him dead, but perhaps they will settle instead for having him locked away in a US prison for however many of the 175 years of the sought-for sentence he can survive.

In 2016 the United Nations Working Group on Arbitrary Detention issued a report stating that Assange had indeed been arbitrarily detailed by both Sweden and the UK.

Some people have called the humbugged judicial ballet surrounding Assange in the UK a “show trial”. That’s accurate in a sense. The entire campaign for Assange’s destruction is designed to show anybody who might be inclined to follow in his abuse-revealing footsteps what the empire of money can do to those it dislikes.

According to the former National President of the Australian Lawyers Alliance, Greg Barns SC: “One of the most dangerous features of the Assange case is the idea that the US can seek to extradite any person, anywhere in the world, if they upset US interests. This extraterritorial reach is contrary to the rule of law and a dangerous attempt to undermine freedom of speech, a right all of us should cherish.”

Last month 152 legal experts signed a letter calling for Assange’s extradition proceedings to be terminated on the grounds that they were probably illegal, and arguing that his case was compromised by violations of human rights, “judicial conflicts of interest” and outright breaches of laws and treaties.

Kangaroo court in the USA

His access to his legal advisers has been severely limited, public scrutiny of the case has been throttled and the case against him appears to be a wobbly moving target.

The plan, apparently, is to get Assange into a kangaroo court in the USA. According to the legal experts who wrote to the UK Government, this will be “the infamous ‘Espionage Court’ of the Eastern District of Virginia, before which no national security defendant has ever succeeded. Here, he faces secret proceedings before a jury picked from a population in which most of the individuals eligible for jury selection work for, or are connected to, the CIA, NSA DOD or DOS”.

So, we can predict that behind closed doors he’ll be found guilty of whatever charges are settled on. His tormentors want him jailed for 175 years, so presumably the idea is that he will die in jail.

Secret trials, persecution of journalists and whistleblowers, arbitrary detention, the suppression of information about official wrongdoing and the criminalisation of exposing it.

Doesn’t sound like freedom, democracy or the rule of law are anywhere on this agenda, does it?