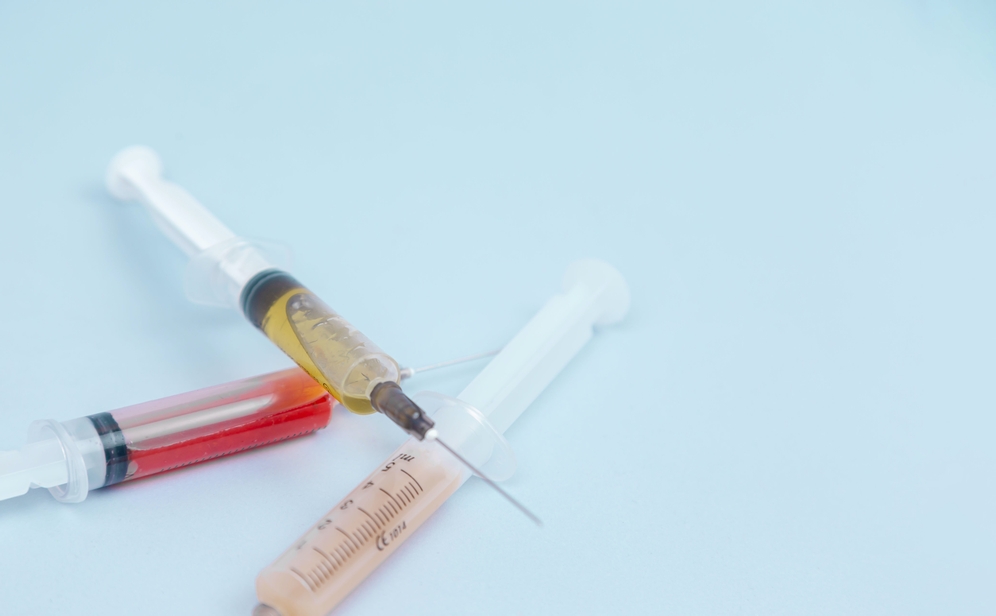 Image by Diana Polekhina on Unsplash

If true leadership is most clearly recognisable in times of crisis, then I don’t need to say anything about Australia’s current national leaders. Their actions, and lack of action, speak volumes on their own. From “not holding a hose” in the bushfire crisis to “it’s not a race” when Australia had precious months to get as much of its population as possible vaccinated, the prime minister has summed up himself and his government.

The bushfires are behind us, and it seems from interviews I’ve seen that many people who were badly affected never saw the promised federal aid and now regard the government as a bad joke. The months of vaccination opportunity are likewise behind us, and now the delta variant of the Covid-19 virus is showing us that it should have been a race after all. The new, more contagious form of the virus is stubbornly getting a toehold in NSW and as each day passes with an uncomfortable number of unexplained new cases the sense of worry rises.

Typically it seems the federal government and its handlers at the Murdoch media empire are fretting mostly about the economic harm from lockdowns, instead of worrying about the deadly threat to older Australians the Government failed to protect while it had a perfect chance. Look at Israel, where the government pulled out all the stops to get its citizens vaccinated and is now seeing the delta variant washing through the country with little damage done. The vaccine isn’t stopping all infections, but it is dramatically reducing the incidence of severe cases. Australia could easily have been there too. We had the time and we had the money. We had more than enough money too, to provide the economic assistance the community requires to weather this pandemic storm. Sad to say, of the huge sums spent on the federal government’s account a distressingly large proportion appears to have gone to billionaires who didn’t need it, to friendly consultants who didn’t need it and absurd pork-barrelling projects for people who didn’t need them.

That’s it folks, whether you want to see it or not: the dithering, corrupt and clueless wastrels in Canberra, painted by their own brush.

I hope we avert disaster. Given the head-start we had it should have been easy. Now it’s become what it didn’t have to be: a race against time and a highly contagious, fast-mutating virus.

You know how tough it is to get your hands on the Pfizer vaccine in NSW, right? Because it wasn’t a race, we didn’t get enough and now don’t expect good supplies for months. But the good news: if you are a rich kid at a posh Sydney private school and Mummy and Daddy are politically well-connected, you can jump the queue ahead of all those pathetic oldies out there who – being not so well connected or wealthy – are clearly not fit. Oh Saint Gladys, that halo of yours is slipping bit by bit.

There should be a demerit point system for bad policing. And the hard-arsed officers who handed out fines this week to people travelling unmasked in cars with people they don’t live with should be the first to cop them. There was the couple who have been together for ages but who don’t share the same address, and there were two delivery drivers taking a truckload of goods between NSW towns. Who knew you had to be masked when you were in a car with somebody that you are constantly in contact with anyway? Not me. Probably not you either. So what would have been wrong with the police officers telling these unwitting lawbreakers about the obscure aspect of the anti-Covid regulations instead of instantly pinging them with fines? It’s almost as if some officers love making people miserable. It’s almost as if some officers want people to disrespect the law and its upholders.

So, after years of ducking and weaving, the NSW Government is dropping hints that it might be able to find a spare dollar or two in a hollow log somewhere to help fund Newcastle’s much-needed art gallery expansion. The usual trick the government uses to avoid spending money in Newcastle is to chop and change the definitions of “regional” and “metropolitan”. If a funding program is for metropolitan projects you can bet that it also classes Newcastle as regional. If it’s regional funding, it will define Newcastle as metropolitan. They’ve been doing it for years. You’ll notice, if you study these things, that Western City also has a split personality for funding purposes, but somehow the breaks always fall its way. Something to do with votes, I think.

Anyway, pardon me for not falling to the floor in a dead faint that the Government is now suggesting that it might just be able to scrape a shilling or two from a thing called the “Creative Capital” infrastructure program. Actually, all the government has said is that Newcastle isn’t ineligible, but I suppose even that is progress.

The fact is that Newcastle’s art gallery is a tremendous cultural asset of state significance and it should be funded – mostly if not totally – from state coffers. The way things stand almost every dollar of the state’s arts budget is spent in Sydney, with only some crumbs falling now and then from the pork barrels that trundle along the highways to marginal seats when elections loom. It shouldn’t be that way. Regions deserve their cultural assets too, and they shouldn’t have to be funded from local government rates income. Regions are being relentlessly robbed by the government and they need to wake up and start making a noise about it.