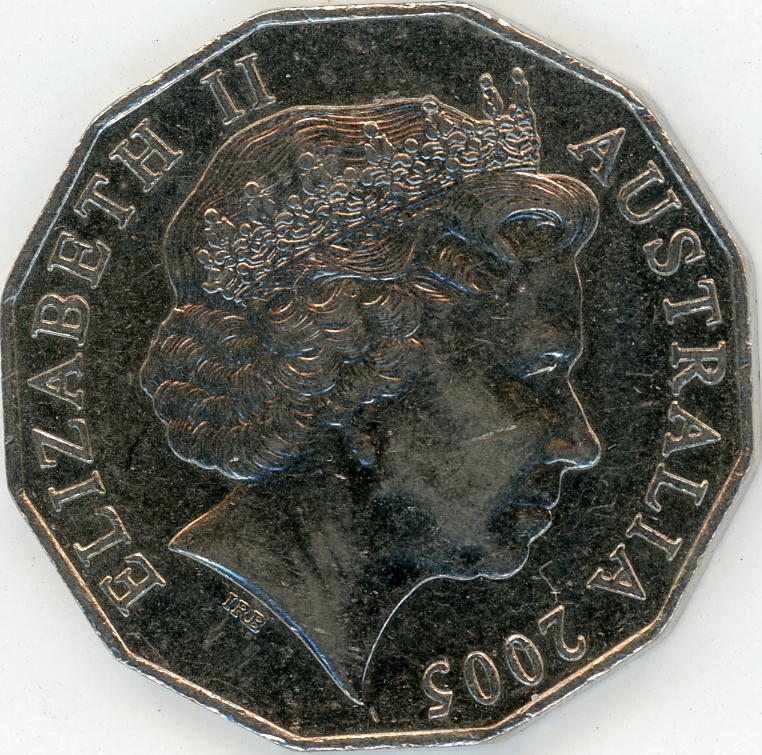 Is it news? Or is it propaganda?

If it’s propaganda, what is it trying to achieve?

Living in Australia at the moment these are important questions.

Long ago I worked at a newspaper. One job I had for a time (an honorary additional duty, actually) was to mentor cadet reporters. A thing I liked to do during our little “lectures” was to compare the different treatments given to news stories by different newspapers and media outlets. This was, and is, a very instructive and helpful exercise, not only for journalists but for anybody who wants a better understanding of events and pseudo-events happening around them.

These days I seldom read physical newspapers anymore, but I remain a keen and skeptical observer of the media. Today’s headlines brought the issue of bias very sharply into focus for me. Two stories, in particular, demonstrate my point.

The first is the release of the so-called “Palace letters” relating to the Governor-General’s removal of the Whitlam Labor Government in 1975, and the second is the discovery that two people with the Covid-19 virus in Victoria also attended a Black Lives Matter rally.

As far as the Palace letters are concerned we know a few things for sure. We know that Buckingham Palace (that’s the Queen and her staff) have resisted the release of these documents over many years, arguing that they were “personal”. That’s always seemed an odd argument, so many people assumed there was something the British wanted to hide. We now know for sure that the then Governor-General, Sir John Kerr, corresponded extensively with the Queen’s private secretary for months before he took the radical step of removing Australia’s elected government. It was a two-way correspondence in which the removal of the government was discussed and in which Kerr revealed his fear that, if he didn’t act first, Prime Minister Whitlam might have sought to have the Governor-General removed first.

All these facts, added up, appear to paint a picture of the Palace being deeply involved in the events.

And yet, Rupert Murdoch’s The Australian newspaper headlined with “Queen played no role in Whitlam dismissal” and offered an opinion piece that stated “No Palace plot here, just propriety”. The paper throws all its weight behind the documented intention of Kerr to give the Queen what is often termed “plausible deniability” by not nominating the exact moment when he planned to act. This, according to The Australian, is good enough evidence with which to dismiss forever the long-held suspicion that the sacking was cooked up between Kerr and the Palace. The Melbourne Age, now owned by right-leaning Nine, did much the same.

Compare this treatment of the story from a “right-wing” media organisation to that meted out by a less openly slanted organisation such as Crikey, or a left-leaning outlet, The Guardian, which discuss the letters in their entirety and infer that the Palace was in the plot up to its neck.

As far as the Covid story is concerned, the Murdoch media’s stance is equally interesting. Bear in mind the right-wing media had pressed, either openly or through its opinion writers, for hard lock-downs to be eased to help the economy. Until the Black Lives Matter rallies, that is, when the Murdoch press suddenly discovered that breaking lock-downs was irresponsible and required a heavy-handed response.

Victorian Labor Premier Dan Andrews was criticised for hurting the economy with lock-downs until it became more useful to attack him for permitting a resurgence in Covid cases. The Murdoch stable has been collectively straining at the leash to find a way of linking the Black Lives Matter rallies to the resurgence, but the evidence has stubbornly refused to fit the agenda.

Today the right-wing media decided it was sick of waiting. “Black Lives link to tower cluster”, was the headline on The Australian’s daily email digest, complete with a helpful photo that contained two people of colour. The next item in the digest was “NSW pub cluster linked to Victoria strain”, again with a person of colour in the accompanying photo.

If you looked at Crikey’s morning digest you would have read that health authorities had stated that the people involved ” were respectively ‘not infectious at the time of the rally’ and ‘not thought to have acquired the infection from the protest'”. Cheekily, Crikey declared that it had “every faith that circuitous, some might say deeply tenuous link will be treated for what it is over at News Corp”. It certainly got that right!

People read headlines and look at pictures. Propagandists and journalists know this. That’s why they sometimes use misleading words and images to create impressions that are at odds with observable evidence.

If you really want to form reasonable opinions about current events, you can’t afford to simply skim tricky headlines and digests, and you should probably think seriously about whether certain media deserve any place at all on your reading list.

Coal pile to the moon