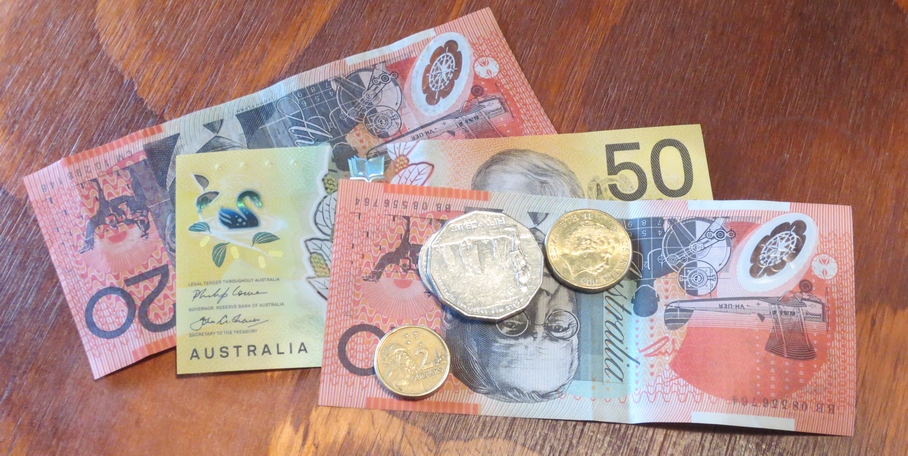 ANOTHER day, another how many hundred jobs being lost?

You can blame the pandemic for much of it right now. The impact of the virus on business has forced Qantas to cut at least 6000 jobs. Australia’s dominant news and propaganda distribution network, Rupert Murdoch’s News Limited, is shuttering papers all over the country and putting hundreds more people out of work. What’s left of the universities are slashing jobs and pay for non-executives with considerable ruthlessness. Accounting firms are cutting. Law firms are cutting.

But really, the pandemic has only accelerated and exacerbated an existing trend. For years, Australian jobs have been disappearing or shrinking from full-time, dependable positions into insecure part-time and casual roles. And some of the slashing and burning going on now has nothing to do with the virus.

Not virus-related are the Morrison Coalition Government’s budget cuts that are costing 250 positions at the ABC, 30 at the Australian National Gallery and another 40 from the CSIRO’s energy division.  That’s just hard-right ideology at work.

Ditto for the NSW Government, which seems to prefer buying everything it can from overseas, and can’t wait to have driverless trains and buses.

The governments’ darlings in the mining industry – often held up as the nation’s great employment hope – are either cutting or planning new operations with minimum staff and maximum automation.

For years it seems every second big company around the place has been sacking or offshoring, while even middle-sized businesses have taken advantage of the government’s special visa deals to import cheap workers from low-wage countries for just about any job you can name. At one point we were even importing “expert” fitters from Papua New Guinea to work in the Hunter’s mining industry, for goodness sake.

They used to tell us that we should welcome foreign capital because it helped us develop our resources years before we’d have been able to do it ourselves. Yes, they said, profits will go offshore and yes, your communities will bear the costs of pollution and land degradation but hey, you will get paypackets that will generate income tax and other spending that will filter through your cities and towns creating more jobs and wealth.

Where does that argument stand, exactly, when even the labour isn’t local? Is there a point at which somebody will wake up and realise how stupid this is? Isn’t this exactly what the United States did? Sent its industries and jobs offshore, imported squillions of low-wage immigrants and then woke up and wondered why nobody in the US had money to spend anymore.

All these idiot big companies want to sell us stuff, but they don’t want to pay us to make the same stuff. They are impoverishing their customers and, what’s more, they are queuing up to do it and competing over who can do it faster and tougher.

Why? Because they say their shareholders want them to. Who the hell are these stupid shareholders who think the way to wealth is to cripple the purchasing power of your own marketplace?

They aren’t students of history, that’s for sure.

If they were they’d realise that, although it seems very clever and hairy-chested to rant and rave about the high cost of labour and the need to push wages to bare survival levels to maximise profits and thrill shareholders, the end result isn’t good for anybody.

Push hard enough and you can make a recession, or even a depression, with the right kind of help from the sociopaths who run the banking system.

Clever economists will wag their finger at me and tell me I’m being silly. They’ll argue that countries, like individuals, do best when they concentrate on their areas of special expertise. Country A is very good at making widgets, so it concentrates big efforts on widgets, sells its surplus and buys the other things it needs from countries that are good at those other things.

What is Australia good at?

Except, what is Australia good at?

According to the economists we are definitely not good at making anything and should quit trying right now. Why aren’t we good at making things? Because our wages are too high. But that’s why manufacturers love us, because we have enough cash to buy things.

If we give them what they want and agree to work for the same wages as a downtrodden streetkid in Bangladesh or a desperate refugee in Africa they will be happy for about five minutes until they realise that we can longer buy their stuff.

What do the economists reckon we are good at? For a start, it isn’t their job to tell us that. They can only tell us what we’re bad at. But we can assume they think we are good at digging up rocks and putting them in ships for other people to make things out of. Except, hang on, we can’t be very good at that either, otherwise why do mining companies want to import workers from overseas or make the switch to remote-controlled robotic mining gear? Oh that’s right, our wages are too high.

I’m not sure where this road leads, but it doesn’t look very good to me.

An argument in favour of Krampus