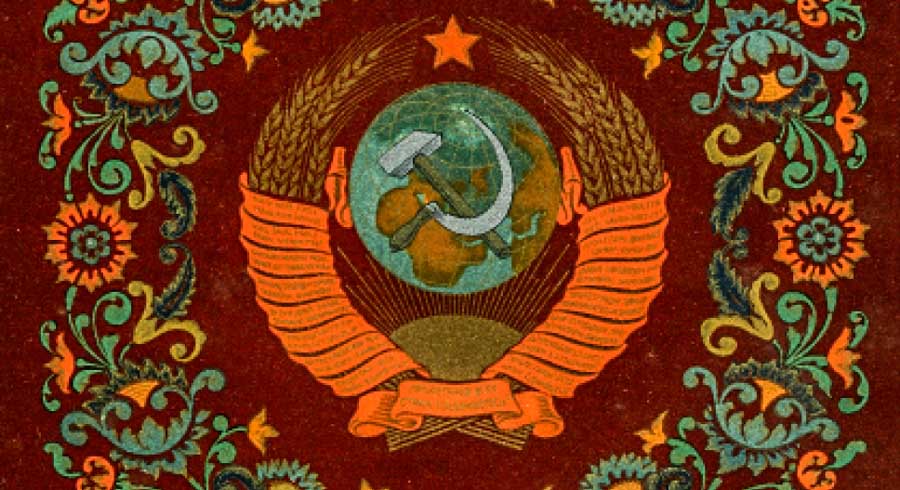 The trouble with bad and greedy people is that they never seem to rest.

It doesn’t appear to matter how you organise a society, they always manage to swing the system to their advantage. If a social system is designed to benefit everybody, the greedy ones will pervert it so they get more of the benefits with less effort. Ultimately, they will parasitise any system – no matter how well-designed it might have been in the beginning – harnessing all of its apparatus for their own good.

In the case of our so-called “democracies” you can see the process quite clearly, even though it tends to be incremental – somewhat like the old boiling frog analogy where the frog is put in cool water over a stove and doesn’t really notice it is being cooked until it is too late to hop out.

Australia, at present, is a graphic illustration. I think it is fair comment to suggest that the two major political parties that dominate affairs in this country are well-and-truly colonised by the bad and the greedy, hard at work doing the bidding of the worse and the greedier. It doesn’t matter which is in power (arguably Labor might be less bad some of the time in that its war against the poor and helpless is not waged with quite the same relentless ferocity that the Coalition brings to bear), the trend is always towards a process of corruption that works in favour of the bad and the greedy. The privatisation of precious public assets, the destruction of safety nets and watchdogs designed to protect people and the environment against the 24-7 onslaught of the bad and the greedy and the abolition of any semblance of accountability are utterly bipartisan, as any honest review will show.

I’ve often pondered whether this inexorable rotting of society is purely a product of capitalism, or finance capitalism – as many have suggested. With that in mind I was interested to read an essay on the Quora website by Dima Vorobiev, who says he is a former Soviet Russian propagandist, on the subject of what went wrong with communism. According to Vorobiev, “the Achilles heel of communism lies in the amazing fact that this collectivist ideology only seems to work for people who believe in individual salvation and personal responsibility”.

Communists, who promoted the idea of a system with no private property and the underlying principle that you contribute what you can and are given what you need, kept hitting up against selfishness, laziness and greed. “Humans are shaped by evolution to be a bunch of lazy, selfish, sneaky predators. It takes the fear of pain, starvation, and death to get us off our idle behinds and make ourselves useful,” Vorobiev writes.

“There is also a tiny minority of people who are driven by curiosity, vanity or the desire to make a difference. But they are a maddeningly selfish bunch, too. They prefer to do their own stuff and object strongly when other people tell them what to do.

“There’s also a powerful unselfish thing called love. It can do wonders and prevail over everything. But the unselfishness of love makes it the most dangerous enemy of Communism: people eagerly sacrifice the common good for their kids, their lovers, their family, and their friends.”

Vorobiev argues – and here I want to disagree with him – that people will only reliably act in the interests of wider society if they are obsessed with individual salvation and believe there is an all-powerful God watching their actions. I truly believe there are people (perhaps even most people) who will act generally in the best interests of their fellow beings if they feel their society is fair and its rules are reasonable.

But according to Vorobiev – based on his experience of life in Soviet Russia – the minute you mix his ideal communist people “with lazybones, creeps and men/women in love with each other, the latter ones get a ginormous unfair advantage”. “They will be piggybacking, leeching and stealing for themselves wherever possible, while the self-sacrificing dimwits will be busting their backs to make everyone’s life better.”

“You may, of course, put the police, worker’s watchers, KGB operatives and neighbor informants on the task of enforcing Communist morals. What happens next is the lazybones, leeches, and thieves use every trick in the book to become the enforcers. This is exactly what happened in every place from Soviet Russia through the Red Khmers’ Kampuchea, to the Chavista Venezuela,” writes Vorobiev.

He is, I think, absolutely right. And what he has observed about the bad and the greedy under communism holds true for “democracies” under capitalism. His concluding remark is the most telling of all, and resonates strongly with my own personal observations of life in Australia: “On even terms, greedy people always outcompete selfless people”.

The greedy don’t rest, as I have said before. They are always on the job, working out how to rip off the system. If they don’t go into politics themselves they use their money to buy political influence. They have laws changed in their favour. They have public assets pushed into their private hands. They use their money to have mass media spread their propaganda and they hire the best propagandists to help them confuse enough people to keep the process always moving to their advantage.

What can we do about them? Unfortunately it is incredibly difficult to beat them, and the longer you leave it, the harder it gets, since they use every trick in the book to suppress the rights of everybody else and to keep sucking up value wherever they can find it. They even get their captive governments to make it illegal to complain or protest about their behaviour or its effects and they back their laws with the muscle of the government’s police and armed forces.

History suggests that the bad and greedy are incapable of self-restraint and will continue mercilessly extracting value from everything and everyone until the entire system collapses and some form of revolution occurs. Occasionally, perhaps, they take advice from more far-sighted political minders who see big storms brewing and grudgingly give back enough crumbs of freedom and resources to the struggling majority to calm things down for a while. But they really can’t help themselves and the process of clawing back every little concession starts all over again.

I sometimes imagine that the natural state of things in human societies (at least in this post-industrial era) is one of endless tension between the greedy and bad, on one side, and progressives and social reformers on the other. A sort of pendulum model, if you like. But I have come to doubt that more and more, and to believe that power and momentum on the side of the bad and greedy may become so great that they will easily counteract any attempts to push back against the endless advance of their acquisitions.

In that case the only consolation – if you can call it that – is that our world and its resources are finite, and the destructive capacity of the bad and greedy is now so enormous that even in the absence of a pendulum swing against them, their own activities will set a limit.

In the meantime, you starry-eyed optimists, please keep dreaming and fighting and working. For what it’s worth I’m on your side.