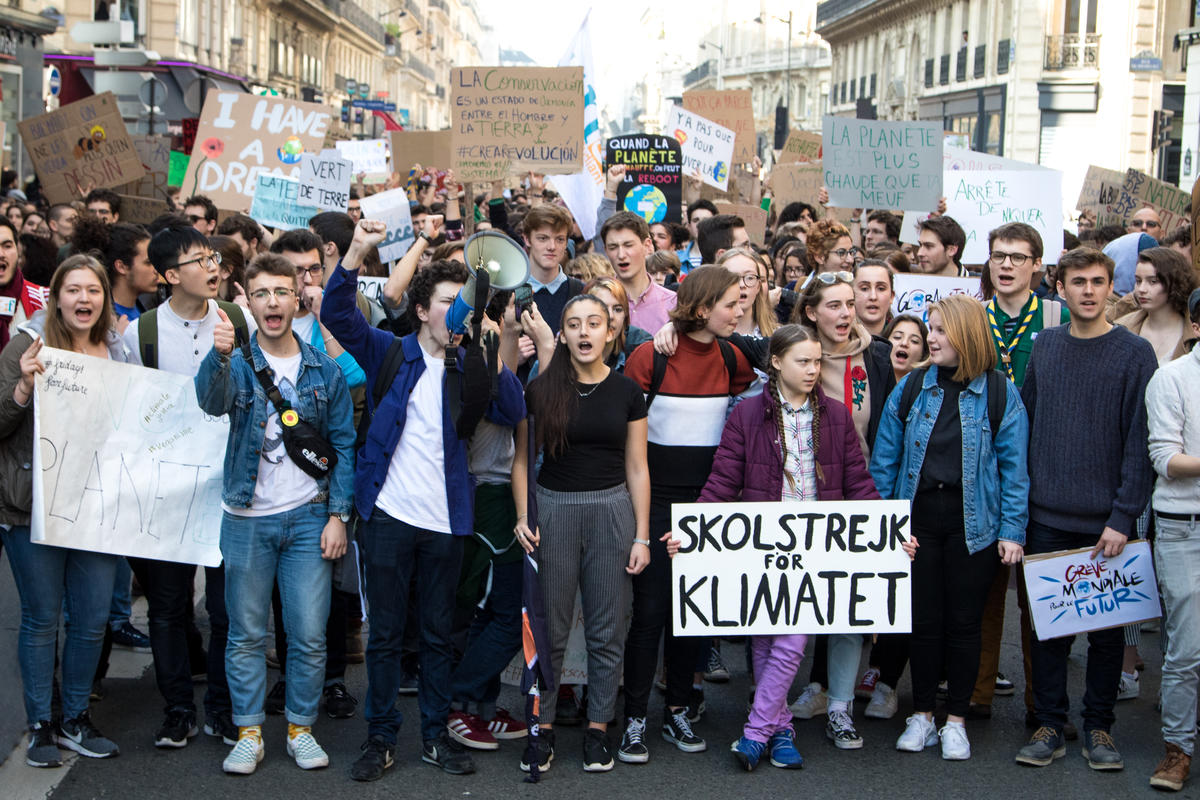 “I want children growing up in Australia to feel positive about their future, and I think it is important we give them that confidence that they will not only have a wonderful country and pristine environment to live in, that they will also have an economy to live in as well. I don’t want our children to have anxieties about these issues.”

So the Australian government wants its young citizens to feel positive about the government’s approach to the environment and the economy.

Seriously? A government wholly owned by miners, big banks and anybody else with a fat chequebook thinks young people should have confidence in the future it is creating for them. Well, let’s just think about that for a few minutes.

How’s youth unemployment at the moment? Not so good huh? Not many jobs, and most of those are part-time, casual or short-term. The government is slashing public sector jobs and helping private corporations send jobs offshore and import cheap labour from overseas.

Well-paid when you get a job though, right? Nope. Thanks to a concerted long-running effort by the government and its corporate owners, pay rates are low and getting lower in real terms as the cost of living rises, as bosses commit large-scale wage-theft with impunity and as governments conspire with them to remove conditions and safeguards.

What did you say about cost of living? Well, houses are more expensive than ever and even rents are sky-high, compared to the incomes that most young people can expect to earn. All other bills are high too, often because of short-sighted privatisation policies. Think the power industry. Think the NBN.

But there’s a welfare safety net. Yep, and the government is beavering away at wrecking that too. Heard of the cashless welfare card? Heard of the robodebt government extortion scam targeting the young and the poor?

Oh well let’s forget the economy and talk about the environment: It’s pristine. Actually it isn’t. Protected forests are being opened up for logging. Farmlands, forests and rivers are being targeted for ruin by multinational mining corporations, with government assistance. The reef is in strife, plastics and persistent chemicals infest our ecology and our rivers have been handed to corporate interests that cheerfully let towns run out of water and fish die in millions. Far from showing any regard for the environment, governments are removing protection and encouraging destruction.

But at least we are acting on climate change. No, not really. Our governments sold our public electricity industries to private interests, abandoning the opportunity to invest in better, cleaner power. They are so owned by the coal industry that almost no coalmining proposals are ever refused, no matter how badly located or destructive they are. In return for a handful of jobs and royalties for a short period of years, future generations will receive massive holes in the ground, contaminated rivers, ruined farmlands and wrecked aquifers. The profits will go overseas with the coal which will be burned. Our governments are openly hostile to renewable energy options, preferring to pander to the coal industry and to the private power companies to which our public assets were sold.

Let’s be honest. It is hard to identify any single area where it is possible to say things are getting better.

A new form of fascism is on the rise globally. A fusion of corporate power with an unprecedented capacity on the part of governments to monitor and control their populations threatens freedom everywhere. Legal safeguards are being dismantled almost daily and the blank refusal of governments – including that of Australia – to be accountable for corrupt behaviour indicates things are likely to get much worse. It is now almost a crime to expose wrongdoing on the part of our “leadership”. Police forces are being militarised, protest is being outlawed and suppressed and lying on the part of “leaders” is now normal and expected.

The rise of “social media” has created a seething battlefield on which corporate, government and other concealed interests strive constantly to direct the tides of public thought and opinion in the directions that suit their own wishes. Misinformation (on a much deeper level than obvious “fake news”) is practically the rule in many spheres of discussion. Our immersion in propaganda is almost total.

Warmongering is possibly the most profitable industry on earth, and wars are now entered into on flimsier pretexts than ever. The constant drive on the part of opinion-creators to generate support for new wars is a huge source of anxiety for young and old alike. This is certainly the case for Australia, whose leaders always rush to join whatever wars are presented for their approval. It seems possible to map the agenda of the war-seekers by looking at the dominoes they have already pushed over and considering those still on their “to-do list”.

No. Sorry Scomo, but you and your government’s owners are not making Australia a better place, and the economic and ecological sabotage being committed in this country is just a small-scale replica of the same disaster unfolding overseas. You know it, we know it and young people know it best of all – because it’s their future you are messing up.

I dreamed a lockdown preview

Adrift on the river of time