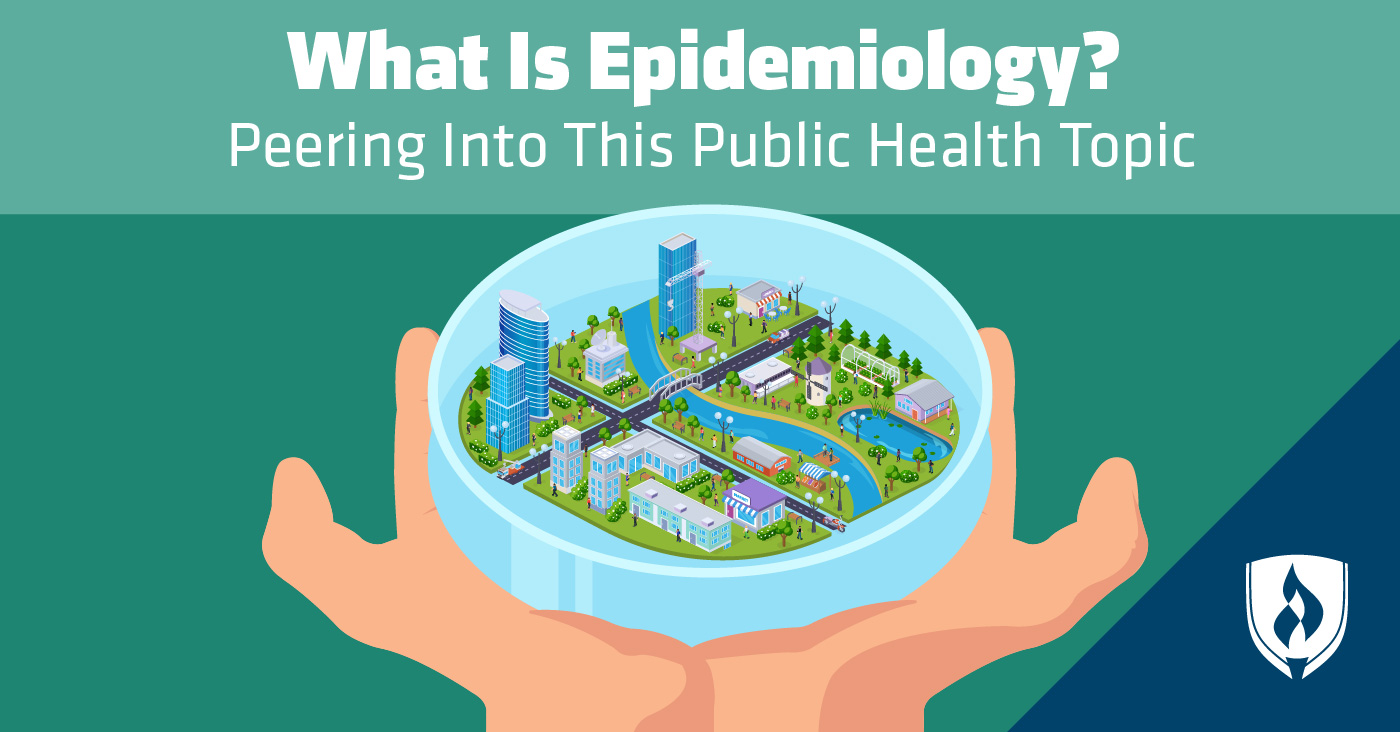 These days, it seems, everybody is an epidemiologist. If only.

If only we could all adopt the habit of thinking in terms of population health – which is what epidemiologists do – then life would definitely be a lot better for a great many of us. But population health can be a little tricky to fully grasp, I find, and even trickier to use as the basis for personal decision-making.

The tricky side of population health has been brought to the top of my mind recently by a lot of articles about the efficacy of vaccines, and combinations of vaccines, in reducing rates of infection, hospitalisation and death from our now not-so-novel coronaviruses. When I read, for example, that a vaccine is 95 per cent effective at preventing serious infection, I’m immediately tempted to think that means I’ll have a 95 per cent lower chance of getting a serious infection if I have the vaccine. That’s not strictly true, because the percentage is a population health measure and what it means is that if I’m in a group of people who all have the vaccine, we can expect that 95 per cent fewer of us will get a serious infection than if we hadn’t been vaccinated.

A lot of things are like that if you view them through the lens of population health – aka epidemiology. Take cigarette smoking, for instance. In population health terms it is a proven fact that a population of smokers will have more lung cancer and a variety of other illnesses than a population of non-smokers (assuming that non-smoking population isn’t exposed to some other risk factor for those illnesses). The lower the rate of smoking in the population then the lower the rate of lung cancer. But confoundingly, though the above statements are clear facts, they don’t give us any guarantees as individuals. Many of us know somebody who smoked like a chimney all their lives and died from an illness unrelated to smoking at the age of 95 or so. And we probably have heard of somebody who never smoked a cigarette in their life but died of lung cancer in their 40s. That’s population health for you.

The same with food. If we all ate less refined sugar and junk food then the health of the population would be much better overall. But some who eat lots of junk food get by okay, healthwise, while some others who eat only “healthy” food get sick and die prematurely. We support population health measures because we understand that our welfare as individuals ultimately depends on the welfare of our community. We hope to benefit personally when we are vaccinated, of course, but have to recognise that, in this unpredictable world of ours, we might not. And we realise, importantly, that the more people who are vaccinated, the better for us all.

Now that you are interested in epidemiology, here’s a link with a formal definition.

With such concern in many minds about the small risk of dangerous blood-clotting in people who have received the AstraZeneca vaccine it’s interesting to know that some European researchers believe they may have pinpointed a simple way of preventing the issue.

Back in April some French doctors suggested the problem might be caused at the time of injection by the needle accidentally entering a vein instead of delivering the vaccine into muscle tissue as intended. This theory is gaining credence, according to The Saturday Paper, which has reported:

On June 29, scientists from Germany authored a paper that was published in pre-print form on the biology server hosted by the world-leading Cold Spring Harbor Laboratory. It provided compelling evidence that the clotting syndrome associated with the AZ vaccine is caused by accidental intravenous injection. The paper, which has not yet been peer-reviewed, showed in animal tests that the clotting can be induced when the injection site nicks a blood vessel instead of hitting the deltoid muscle. It could be avoided with a harmless procedure known as aspirating the syringe, which is standard in some countries around the world. Simply, the health professional draws back on the syringe at the injection site to check for blood before delivering the inoculation. In March, Denmark changed its guidelines to account for this as a precautionary measure. The theory had been circulating for months.

Imagine if it turns out to be that simple . . .

A bed-time story for children about to die