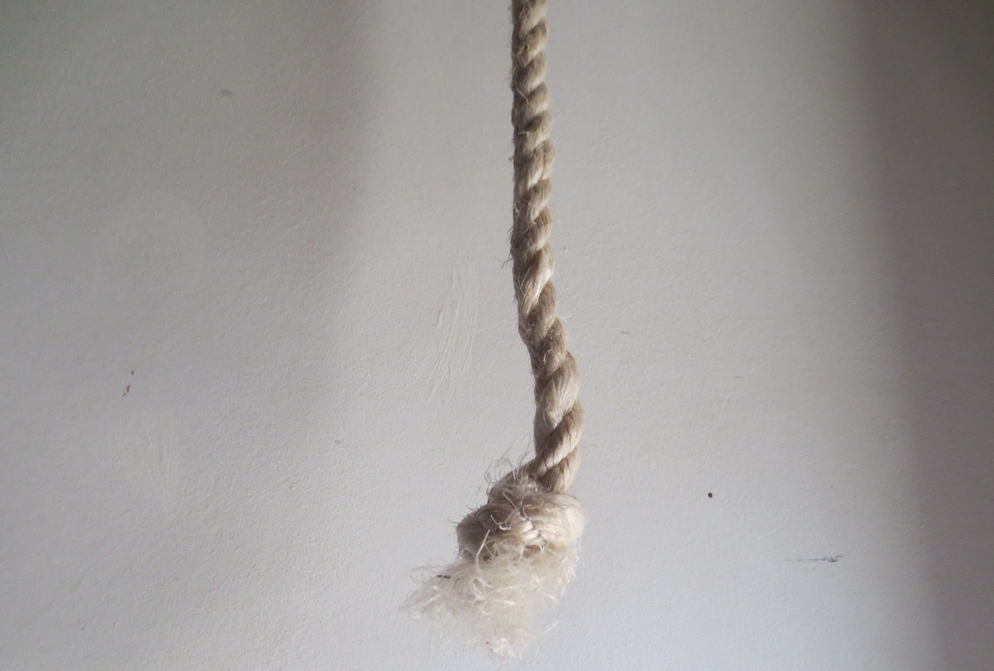 Imagine the best world that humans can make here on Earth.

Don’t be afraid of imagining a beautiful society. Don’t be inhibited by habit. Try.

Consider: everything that humans have ever created had to be imagined before it could be made. Imagination is a mighty force: one of the mightiest in the world and perhaps in the Universe.

In a way, we exist in a contest of visions for the future. For a long time, it seems to me, some of the most dominant and pervasive visions for our future have been bleak and terrible.

Dystopian visions have dominated our imaginations, handed to us by authors, film-makers and other artists, and also delivered to us by people who believe they are benefiting from dystopian aspects of the present time and from the movement towards an increasingly dystopian future. Because we are surrounded by and immersed in dystopian messages, many of us have come to believe that a dystopian future is inevitable; that it is the only possible future.

But we know this is not true.

I used to have a terrible recurring dream that returned in different forms but with the same central theme. In these dreams I always found myself in an inescapable trap into which I had somehow carelessly blundered.

As I wrote at the time in my dream diary:

My nightmares, lately, are of a kind. In them, I am travelling innocently in some built landscape, exploring and moving freely. Then it happens. I step or climb into some place which turns out to be deep and impossible to escape from. A shaft below an elevator car, perhaps, or a cavern in the earth. I arrive suddenly and shockingly at the realisation that I can’t go back. I can’t un-step the thoughtless moves that got me into my irrevocable predicament.

No sound can escape and nor can I. There is no way out and there is no prospect of rescue since nobody can be aware of my obscure location.

I punish myself for my lack of foresight. For my failure to study the fatal step before I made it, and my failure to steer myself away instead of stumbling blithely to this doom. So irreparable. So impossible to  remedy. So irreversible. I usually awake in terror at this point and then torture myself by attempting to comprehend the subconscious meaning. Am I trapped? Is there no escape? Can I never repair this tremendous error, so lightly committed? And there is no answer. Nobody, it seems, can hear the question.

This nightmare tortured me, asleep and awake. Then, one morning I awoke from a deep sleep with the following words in my head:

“You can climb from the pit on a rope of ideas.”

More than once I’ve awoken with words from dreams still ringing in my ears.

The first time I remember it happening I was in my teens and I was dreaming that a soft voice was reciting the most exquisite poem I had ever heard. Gradually I realised I was dreaming, but I desperately wanted to remember the gorgeous words I was hearing. But as I woke, the words drifted out of my memory, leaving just a portion of the last stanza that has haunted me for the rest of my life – a metaphor for awakening:

Lost in the heart of a broken dream, I look towards the shore.

When I thought more recently about the words that rang in my head after the recurring “pit” dreams, and thought long and hard about “a rope of ideas”, it struck me that ideas are perhaps actually the most real things in this world, far more real than the perceptions of our senses. In a way, it might be said, everything is fundamentally an idea.

Human actions, from the smallest to the greatest, are preceded by ideas. Often those ideas are not our own. Often they are remote from us in time and place.

I have been wrestling for a long time about how, when and whether to share this dream and its conclusion.

Last night, in the midst of the anxiety caused by the viral pandemic, the dream came back to me, in a new form.

This time the dream was an animated cartoon that I was watching, like a television viewer. In the dream a family was at a car-yard to buy a new car. The father already knew what car he was going to buy, but he made a big show of wanting to go through the motions of haggling and pondering, and the car salesman did the same thing from his side of the transaction. Watching the dream unfold I could see this exchange between the car-buying father and the salesman was an empty, time-wasting sham, but they both did it for the sake of pride, or something similar.

Meanwhile, the son of the family, exploring while his parents were preoccupied, found that the car-yard had a swimming pool, which he dived into. It was an unusual pool in that it had limited portions open to the air, and extended off considerable distances underneath buildings nearby. You could swim underwater into these areas, but there was no accessible air above the surface there.

Approached by a mermaid

While the boy was swimming he was approached by a mermaid – naked and alluring. She led him away from the area of the pool that was open to the sky, and we heard him thinking: “I know where the openings are.” But he swam too far and got lost, and the last we saw of him he was fading into unconsciousness in an area where surfacing wasn’t possible. Meanwhile, his father was signing the papers to buy a new car.

The dream woke me up, and I couldn’t go back to sleep.

Tossing and turning and waiting for dawn, I decided to write this.

Because I believe in the power of ideas and of the imagination. And I believe good people need to harness those great forces now. Make and share good ideas. Put thoughts and visions of a better world in front of every pair of eyes.

I’ll share one more dream, both disturbing and poignant, that I had and wrote in my dream diary in the middle of last year, 2019.

In this dream the world was beset by a terrible plague and my family was sheltering in a house. We became aware that outside was a woman with a small child, wanting to be allowed into our shelter. I opened the door to talk to her, but the visible signs of the plague were on both her and her child (in this dream, the sign of the plague was “strings in your eyes”).

I was sick and torn because I knew she and her child were already lost, but I still had a responsibility to keep my family safe. Then I saw a family member had foolishly gone outside and I called to them, urging them to come back in. They dawdled towards the door, but meanwhile the woman decided to force her way in. I tried to close the door against her but another family member – who was helping me – said we had to let the door open slightly to engage the latch so it could be properly closed. He let the woman push the door open a little, and she lunged through, biting and scratching my arm.

I woke in a cold sweat and again I heard spoken words as I jolted awake.

On this occasion the words were:

If you don’t save everybody, you won’t save anybody.

When I pondered the words after I awoke, my conscious mind wanted to edit them, changing them to the more seemingly possible “If you don’t TRY TO save everybody . . .”

But I can’t bring myself to dilute the words that came from such a dream.

Now, when I ponder my ideas of Utopia, the words from that dream are the fundamental basic blueprint that I offer my imagination as a starting point. It must be for everybody.

I want to start weaving a rope of ideas, strand by strand, that might be used now or in the future to avoid or escape the dystopian pit that so often seems inescapable.

Weaving that rope will be a job for many hands, many minds, and many imaginations.

The wrong way to “live with Covid”