Without a trace of embarrassment the Federal Government handed out flood relief payments to disaster victims in the National Party electorate of Page and withheld them from those in the Labor-held electorate of Richmond. These are not huge sums – just one or two thousand dollars or so per person – but it would be awfully handy for people whose uninsurable homes were ruined by floods which did not discriminate on the basis of political affiliation. Surely a total loss in Ballina is the same, in effect, as a total loss in Lismore?

This nasty piece of work was so much worse than the Government’s standard pork-barrelling – where it provides little-needed or un-asked-for facilities in Coalition seats and refuses to fund important work in Labor electorates. The fact that the Government was finally shamed this week into back-pedalling, belatedly agreeing to make the payments to people in the Labor-held electorate, is good news for potential recipients but the public relations damage is surely done.

The rock-bottom obnoxiousness of the move prompted Liberal state MLC Catherine Cusack to announce her resignation from Parliament, declaring the decision indefensible and unethical. Good on her, although I think it’s a pity she didn’t just become an Independent and use her vote to change the rotten system.

I find it frankly unbelievable that the Prime Minister could have waved this through, and I think it only confirms a great deal of what I already thought about this government, which has clearly learned very little since the terrible bushfire days when Mr Morrison famously declared that he did not hold a hose. As usual, the Murdoch press is in there batting for the Coalition, with some of its commentators apparently even suggesting some sort of conspiracy involving parts of the non-Murdoch media to use the floods to make the Prime Minister look bad. Sorry, but he doesn’t need help to look bad. He manages awfully well on his own, even with the 24/7 turd-polishers of the Murdoch empire spinning on his behalf.

Which might lead us to consider just what that empire considers important news this week? High on the list is the suggestion that the ALP has been unkind to its late Senator Kimberley Kitching, who seems to have been one of relatively few ALP figures to find favour in the eyes of News Limited – even including its arch-agent provocateur Andrew Bolt. The unpleasantness in the bowels of Labor is obviously incredibly vital news. Makes you suspect that the Murdoch empire must really be worried that Scomo has finally lost his electoral mojo, with such micro-drivel being whipped up by the weary hacks.

The rumour-mill is certainly active, with murmurs of possible pending moves by supporters of potential alternatives to Morrison: chiefly Defence Minister Dutton and Treasurer Frydenberg. Perhaps it is also no coincidence that blogger FriendlyJordies has come out with what may be his most extraordinary video report yet, asking questions of Mr Dutton that relate to some very big taxpayer-dollar dealings surrounding a car sales business for which the minister did a video advertisement. Following some questions tending in a similar direction, dealt with in the same explosive video, the LNP candidate for the Brisbane seat of Lilley – Ryan Shaw – abruptly quit, citing the need to care for his mental health. I’m in no position to judge, and have no wish to join the list of minor league bloggers, Twitter users and others who have withered under legal system attack on the basis of defamation. I can only suggest that the video appears to raise some legitimate questions. In another universe those questions might seem to some observers to raise larger issues than allegations of nastiness by some Labor politicians against a factional opponent.

I must say I’m not much liking 2022 so far. It’s making me think back to this blog post in which I satirically purported to predict the events of the year. Read it and weep.

Three’s a crowd in a matchbox 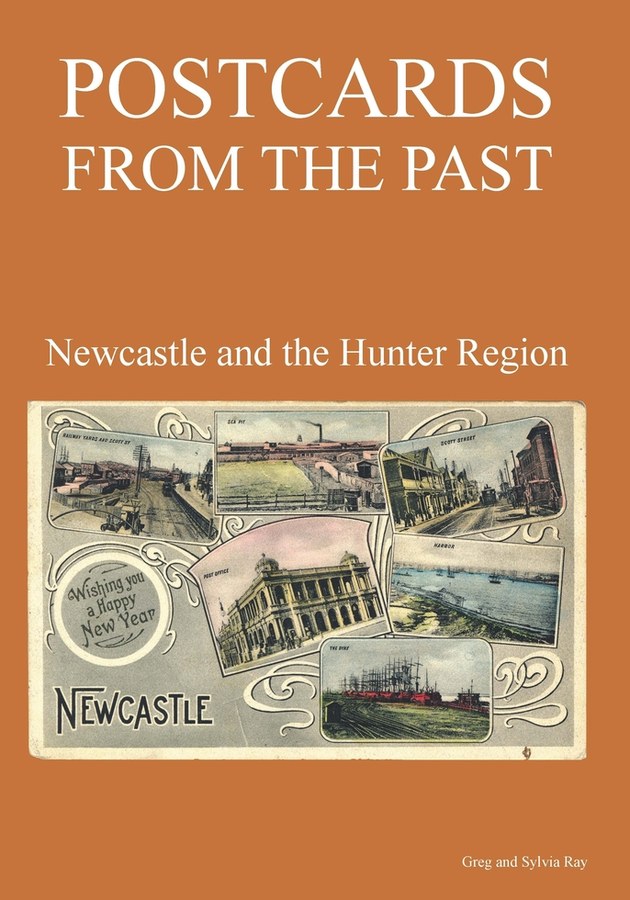 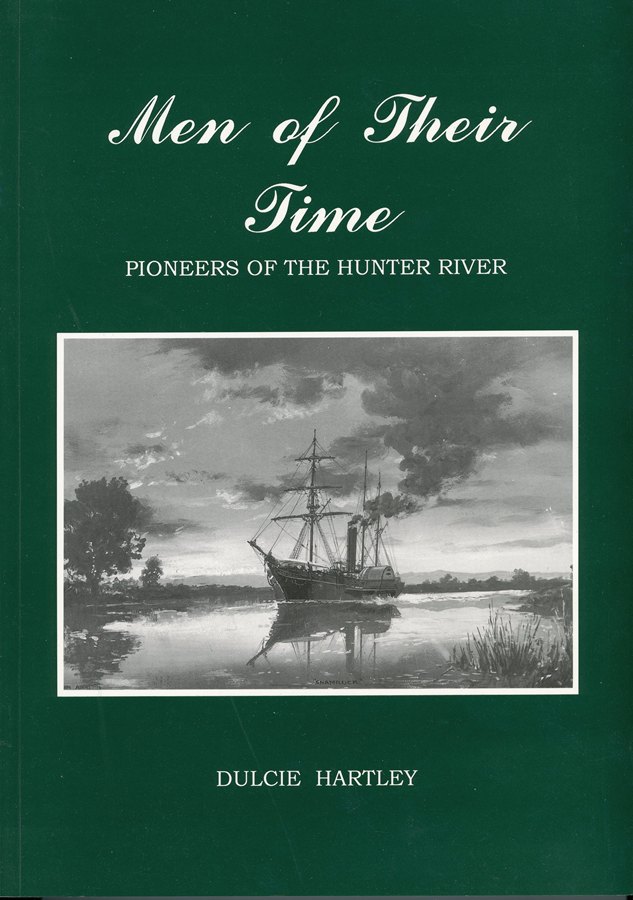 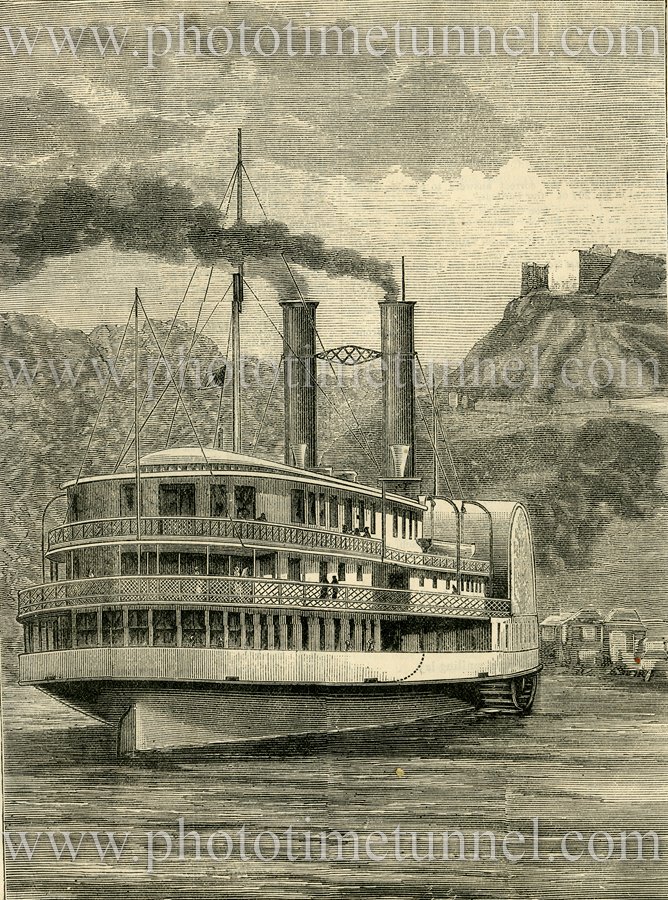 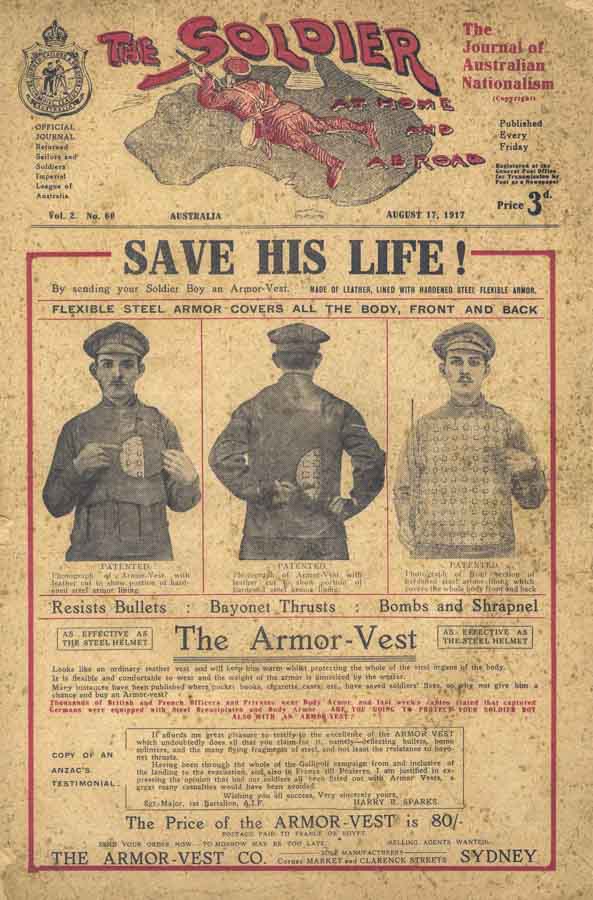