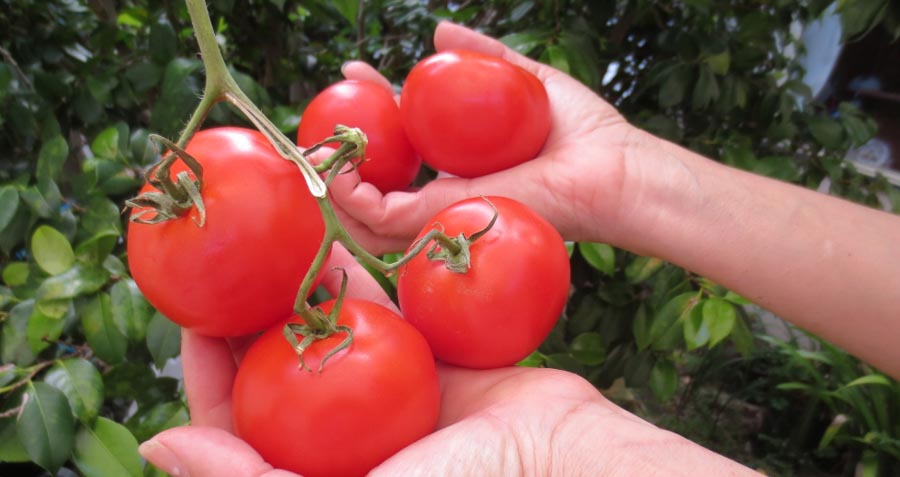 She was a teacher, she said, at a local private school. She taught in a field in which her work excelled. She had been employed for a number of years. And she was a casual. Still.

When I shook my head in sympathy, she said her sister was even worse off, having been employed as a casual in the same job for 10 years.

Politicians love to prattle about all the jobs there are, just waiting for willing workers to take them on. If you have a go you’ll get a go, earning a fortune picking fruit in the outback, perhaps.

But they know, and we know, and everybody knows that it isn’t really like that. The knucklehead who occupies the space labelled “Federal Agriculture Minister” – a wastrel by the name of David Littleproud – recently asserted on radio that people could earn $3800 a week picking strawberries. Worse, the ranting National party flip Michael McCormack – who steals the oxygen intended for the role of Deputy Prime Minister – said the following words: “If you know somebody who might be on the coast who might be lounging around with a surfboard, tell them to come to the regions. Tell them to bring their mobile with them, because it would be a great Instagram moment for them to get up the tree, pick some fruit, who knows they might take some friends with them, they might make new friends, they might meet the love of their life.” What a plonker.

The reality for most fruit-pickers in Australia is that conditions are very harsh and pay is very low. Actually, VERY low. That’s why many farmers don’t want Aussies at all. They only want foreign workers on vulnerable visas that can be threatened and pressured into working for almost nothing. If you don’t believe me, read this.

But we are talking here about piece-work, and jobs that are by nature casual and seasonal. The bigger problem is that the once-decent jobs are getting to be just as bad. Employers want big profits and they think low wages are the best way to get them. They don’t have the brains or the foresight to see that if every employer screws down pay and conditions, eliminates job security for workers and forces the contract and casual workforce that remains to work longer hours for no pay (that’s what the rampant wage-theft debate is all about) then they are killing demand in the economy.

You kill demand in the economy and you hurt your own position as a business. The thing is, people need spending power to drive economic growth. You deprive them of spending power by making their work insecure and low-paid and your celebration of higher profits doesn’t last very long. It’s a vicious and stupid cycle, and governments should know better than to sign up to the idiot “ideology” behind it.

So, back to my teacher acquaintance for a moment. She should be secure enough in her position to be able to get a home loan and feel comfortable in starting a family when she’s ready (if that’s what she wants). But her employer keeps her edgy and stressed with the knowledge that they can give her the chop whenever they want.

I read a very good article about this in The Saturday Paper this week, by the very cluey former finance minister of Greece, Yanis Varoufakis. If you can find a copy, or get in on-line, it’s worth reading. The same destruction of buying power that silly Australian employers have been pursuing through their tame politicians and the moronic Murdoch press has brought big trouble across the world.

Paying people decent wages and giving them security is just plain economic good sense and it’s time for the trickle-down twits who claim the opposite to just shut their traps.

Hitting Uncle Rupert where it hurts

Coming in from the Cold War