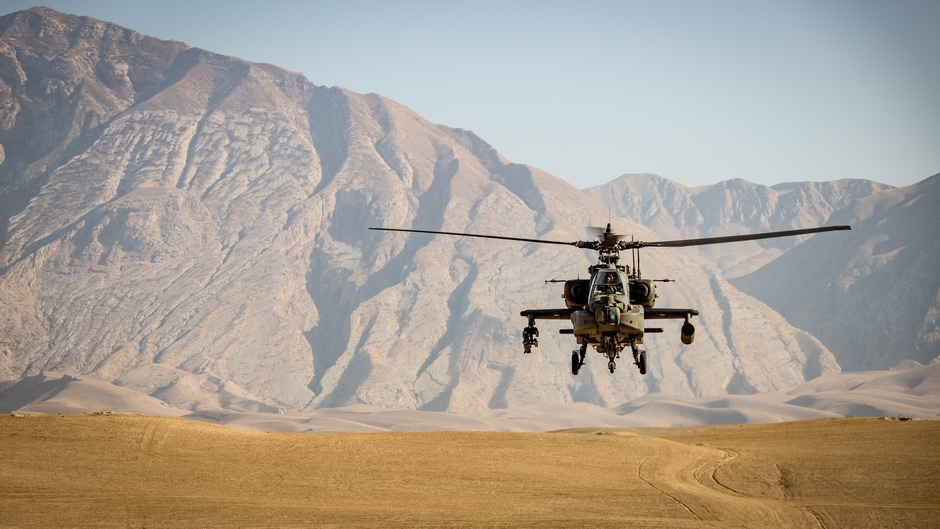 Photo by Andre Klimke on Unsplash

“What’s the point of having this superb military you’re always talking about if we can’t use it?”

Madeleine Albright, US ambassador to the UN, 1993

All these wars, and little to show for them but pain, hatred and ruin. And yet it never stops. Is it a grand plan, pushing over dominoes until the armies of global finance reach the gates of Moscow and Beijing? Is it keeping afloat the vampire zombie weapons industry? Is it mighty egos flexing their biceps to impress the world?

We are told it’s about freedom and democracy but that can’t be true, because nowhere are those things more under threat than in the countries that are constantly waging the wars. If freedom and democracy were the priorities then those golden ideals would be being preserved and enhanced at home.

We are told it’s about lifting the standard of living of the poor downtrodden foreigners. But that can’t be true, because why would governments that worry so much about living standards of foreigners care so little about falling living standards at home? And why would they so ferociously persecute the millions of refugees their wars for freedom constantly create? And how could they continue to ignore the evidence of their eyes, that the wars in no way enhance the living standards of those in whose luckless lands of the wars are fought?

Nope. These wars are not fought for any good reason. It’s almost always money or resources: either stealing them or denying them to economic competitors. All the rest is lies or – at best – distortions. The alleged weapons of mass destruction. The alleged fostering of terrorists. Even if there’s sometimes a grain of truth in the stories, war wouldn’t be the answer.

The departure from Afghanistan after 20 years of pointless war merely highlights the waste and stupidity of it all, as if we didn’t already see it. Caitlin Johnstone sums it up well here. And yet it won’t stop. We know that too. Next time the rich and powerful want a war, we will be told new forms of the same old lies and the gullible among us will fall over their flags as they rant about “supporting the troops”, and our corrupted news media will tell us how justified it is, again, and thousands more people will die, just like that.

It could be so different, of course. The fortunes squandered in violently murdering people for obscure economic and geopolitical reasons could easily be spent on productive things to make the world better. But that’s snowflake talk and we have armies of trolls to shut that down. Endless wars is what we have to have. End of story.

As for Afghanistan, what next? Maybe this shambles isn’t as random as we are led to believe. After all, the Taliban were buddies once, right? Maybe they can be again. Maybe they already are.

What’s in a name, and a coat of arms?