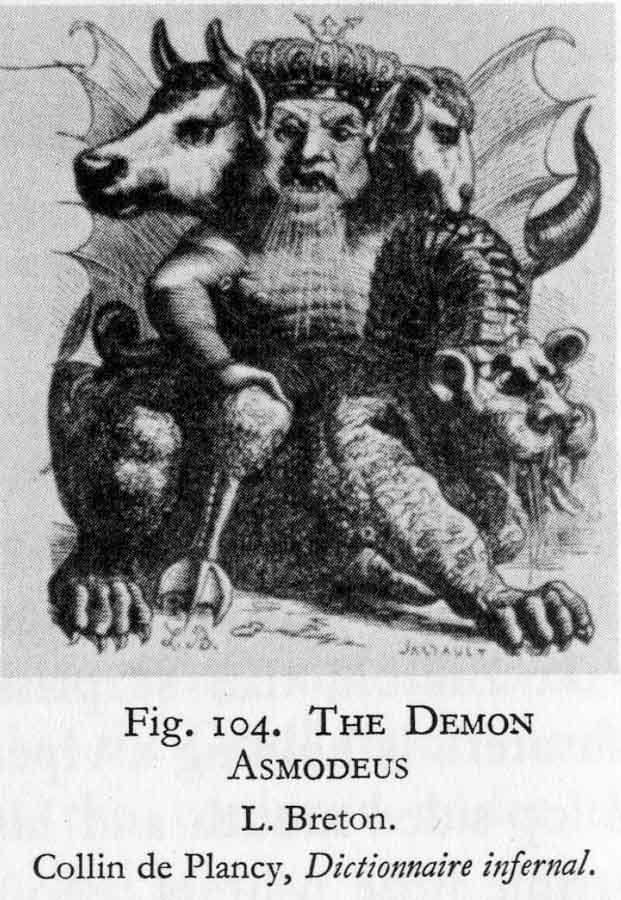 IN the excellent 2003 documentary The Corporation, the film-makers start from the premise that corporations have most of the same rights under the law as individuals, then ask what kind of individuals their behaviours reveal them to be.

Sociopathic, seems to have been the main diagnosis, and it’s easy to see why. I’ve often thought that somebody ought to create a comprehensive index of the misdeeds of the multiplicity of corporations that increasingly rule all aspects of our lives. Any time you were interested in a particular corporation you could look up their record and consider the various negative impacts they had caused and were causing around the world.

As a matter of fact, over many years watching the terrifying misdeeds of numerous large and powerful corporations, I’ve come to the conclusion that quite a few of them are actually much worse than mere sociopaths. I wonder if it wouldn’t be more correct to equate them to the medieval concept of “demons”. That sounds extreme, at first glance, but I think it bears a certain amount of scrutiny.

What are the attributes of old-fashioned demons?

Well, for a start, they tend to be evil, in the sense that whatever force it is they serve, their activities tend to run counter to the interests of human beings and the world in general. It is traditionally  presumed that demons work in the service of some arch representative of wickedness, destruction and pain which is characterised as the devil.

Demons, as I understand it, are said to be more or less immortal. Their existence transcends human generations and mere humans don’t have the power to kill them.

A major aspect of demons is their supposed capacity to “possess” human beings. This essentially means entering the psyche of a person, taking over their thought processes, overriding their natural wishes and desires and forcing them to become tools to achieve whatever the goals of the possessing demons might be.

Are you doing the mental checklist?

Corporations might not be strictly evil, per se. But their prime and over-riding motivation and responsibility is to earn profit. History and everyday experience shows us that – generally speaking – a great many corporations will do whatever it takes to keep making profits. Exploit workers? Wreck the environment? Overcharge customers? Cheat? Lie? Steal? Pervert the course of justice? Bribe politicians to get laws written and changed for their own benefit? Yes to all of the above, routinely and with no apology.

Do they work for the devil? Well, if the love of money is the root of all evil, then it isn’t a very big stretch to at least suggest that – for the sake of this metaphorical exercise – they might as well be working for the devil. They are certainly agents of a system that has repeatedly shown it will act against the interests of humanity, nature and the planet to keep itself racing on its internally programmed course. Prove me wrong, if you like.

Corporations are more or less immortal. At the very least, their existence transcends the lifetimes of mere mortals. Humans come and go in the roles of shareholders, board members, executives, employees and customers, but the corporate entity persists, often with its own recognisable character and culture. They can be “killed”, it is true, but mostly if they meet their doom it is at the hands of other corporations that cannibalise them. Or perhaps the system that is their master might decide that they are no longer delivering the profits by which they earn their existence, so the taps of finance are turned off and they shrivel, die and blow away.

Do corporations “possess” humans, as demons are said to do? I’d say so. There is any amount of evidence that they possess members of parliament, for example, causing them to act against the interests of voters and for the interests of the corporations that possess them. And who hasn’t experienced the spectacle of bosses, managers and fellow employees whose entire existence seems solely directed to the benefit of the corporation for which they work? Who will swear that black is white if the company says so. Who will victimise their underlings when given the word, declare an unsafe product is benign despite evidence to the contrary and subordinate their own native thoughts and beliefs to those dictated in the corporate manuals. If it isn’t possession it might as well be.

Ranked according to power and malice

I gather that medieval folk ranked demons according to power and malice. Some lesser ones seemed almost benign, in that they could be induced to perform actions that were positive to humanity. But the greater demons, higher up the ranks, were perfectly malignant. Mind you, it was commonly believed that people could gain worldly benefits by selling their souls or declaring fealty to these demonic beings who were more than capable of dressing themselves in the most attractive outward forms when necessary to tempt would-be saints from the straight-and-narrow.

My metaphor still hasn’t broken down then. It can be truly insisted that many corporations do perform helpful acts – when it profits them to do so. And of course big corporate entities spend huge sums on maintaining a shiny public image, going to enormous lengths to suppress information about their misdeeds.

I can imagine a pantheon of corporate demons, arranged according to power and demonstrated capacity for deliberate or reckless malice. It’s a multitude of course, ranging from the hordes of lesser imps to the handful of high-ranking lieutenants at the top – global finance corporations I imagine, mostly – with the grand golden lord of greed at the top of it all.

Demons are of course famous for their anxiety to persuade ordinary mortals to eschew any messages of positive moral and ethical guidance put forward by religions or philosophies, in favour of self-interest and greed. A quick survey of many religious organisations around the world today will, I believe, betray a large number of examples where a fine original message has been subverted to an overarching cult of greed. Many have, in reality, joined the ranks of the corporations, thinly disguising their drive for profit behind layers of mumbo jumbo and hey presto illusion.

No doubt this metaphor is simplistic, trite and misleading on many levels.

US already a winner in the 2022 Ukraine crisis