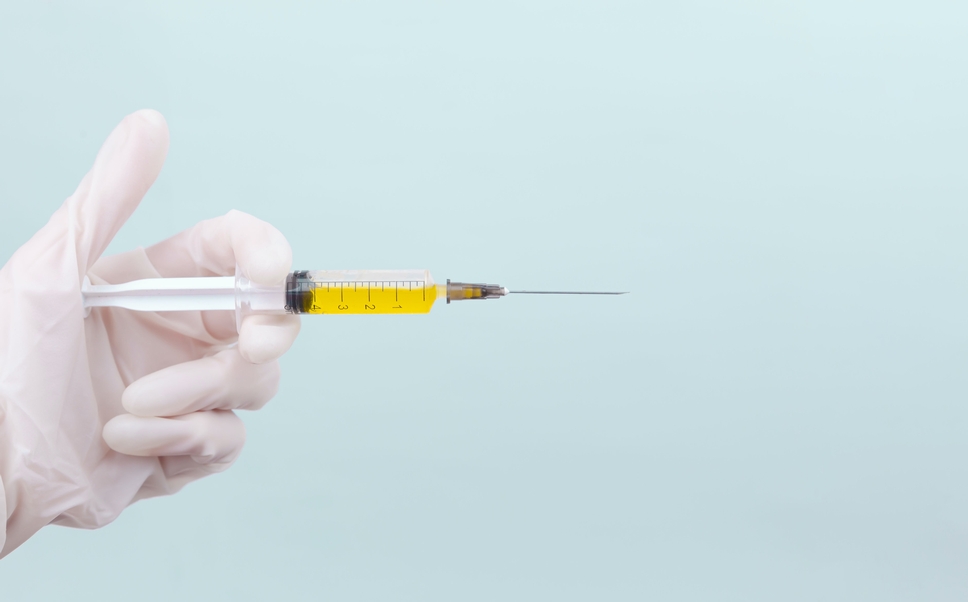 Image by Diana Polekhina, via Unsplash

Have you had Covid?

I’m not sure if I have. Twice since the end of 2019 I’ve had something that might have been Covid, but I don’t really know.

The first time was after Christmas 2019. We were in Sweden and had to return to Australia in a hurry to deal with a family crisis. We caught a long, hard, crowded flight via Hong Kong and were surprised at Hong Kong airport when staff there – kitted out with masks and looking very stern – were pointing long-range thermometers at us as we trooped through the terminal to catch our flight to Australia. It felt as if they knew something.

A day or two after getting home I was felled by a fever that quickly faded after nasty night and day, and was then troubled by a sore throat that wouldn’t go away. For weeks the throat stayed sore, and while I was annoyed by this I was also hampered by severe fatigue. I usually feel energetic, so this heavy fatigue was a shock to deal with.

Just as this was tailing off we were starting to hear about a new illness emerging in Wuhan, China, and I immediately wondered if that was what I’d had. By then of course it was too late to test, and there were no tests yet, anyway.

I might add, by way of digression, that I had a bad reaction to the AstraZeneca vaccine when I eventually got my dose. It sent my heart into a horrible series of unaccustomed palpitations, arrhythmias and missed beats that had me and my GP really worried. Also stinking headaches. Blood tests showed a marker for excessive clot breakdown was unusually elevated, raising fears that I was having a potentially deadly reaction to the vaccine. Luckily all of that finally cleared up after a few months, but it was awful while it lasted. My next two doses of Pfizer vaccine didn’t affect me at all.

Next up was another trip overseas, earlier this year, right at the tail end of Covid precautions at airports. More packed aircraft and unavoidable proximity to loads of people from all over the place.

I got a short-lived sore throat, a snotty nose and awful fatigue, again. Also a really bad cough accompanied by a sore chest and a horrible feeling of having my lungs full of muck.

The RAT test was negative, so maybe it was flu or RSV or just a super-bad cold. But the effects lingered six weeks or so and even now I tire easily after mild exertion. Not great.

If neither of those two infections was Covid, then I’m pretty sure I don’t want to know what Covid would do to me.

Right now it seems like just about everybody I know has Covid. Our friends in Gloucester, my aunt and uncle in Tamworth, even bloggers I follow in the USA and Sri Lanka are dealing with the latest, highly infectious strain of the virus.

I’m happy to say that the people I know seem to have only mild symptoms, which is a comfort. Even those who didn’t get vaccinated are only having mild cases.

Some of them are saying it’s no big deal, that it never was a big deal and they knew all along it was no big deal. And from the perspective of most given individuals they are probably right. But population health is a different matter entirely.

My feeling, back at the start, was that sooner or later practically all of us would catch a dose of Covid. It would permeate our populations and become part of humanity’s viral landscape. I thought then that our best strategy was to “flatten the curve” so that not too many of us caught it at once, which would have brought the health system crashing down.

In Australia we did flatten the curve and, as a rich nation, we got access to vaccines when they were developed. I believe that has meant fewer really serious cases and fewer deaths, with infections spread over a long time span.

Some, however, will be looking at all the mild cases in the community now and wondering if we over-reacted at the start. What if we had “let it rip” in the beginning as business leaders, media owners and right-wing politicians were demanding? What if we had pursued the idea of “herd immunity” and not worried about “the curve” at all?

That makes me think of Sweden, where letting it rip appeared to be the policy at the start. Sweden has a population of about 10 million and its declared Covid death toll is about 20,000 to date.

By comparison, curve-flattening Australia has more than double Sweden’s population but only half Sweden’s declared Covid death rate to date (July 2022). That’s a simplistic comparison, but probably not altogether meaningless. I think it’s likely that Australia did reduce its overall death rate by working hard to slow the spread of the virus while waiting for vaccines.

Now, even with a relatively highly vaccinated population and facing an apparently less deadly strain of the virus, Australia is certainly experiencing uncomfortable numbers of hospitalisations and deaths, but in percentage terms it is argued that the situation is manageable.

That’s good, if you aren’t one of the unlucky ones.

And before BA.5 has even got a serious hold in Australia, we learn of the next big thing – Omicron BA.2.75, which is said to be even more transmissible again, and still more stealthy.

Unfortunately, it doesn’t seem like there is an end in sight to the Covid waves that are washing through humanity. This novel virus is enjoying its planet-spanning new host which has provided it with a superb breeding lab for ever more effective mutations.

In many ways it seems like we are back to square one with this virus, except now most governments have given up trying to suppress it. Now we are resigned to living with it, or dying from it – whatever fate decrees.

Now that it’s all down to individuals, what do the experts say we should do?

Same as before. Get vaxxed, get boosted, wear a mask, maintain social distancing.

It looks like Covid is here to stay, but it isn’t standing still.

Three’s a crowd in a matchbox

The world of work isn’t what it used to be