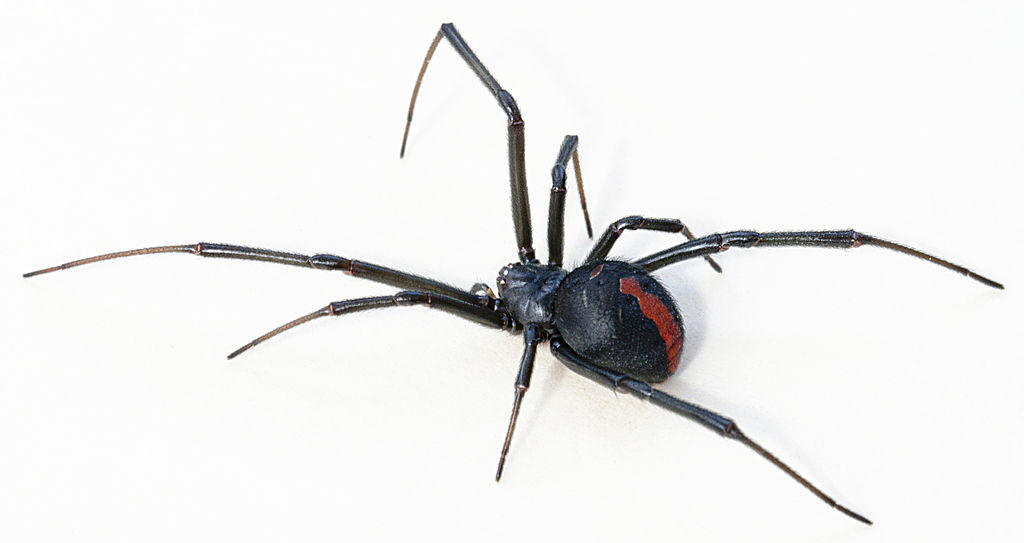 Every day, when I drove my old Hillman Minx home from school or wherever I’d been, I used to love hitting a right-hand corner not far from home. The road wasn’t kerbed, and there was plenty of loose gravel on the outside of the corner, so if I drove into the corner just right I could let the tail of the car slide sideways before I headed up the straight to home.

They were quieter days in our suburb then. I’d be horrified if my kids drove like I used to, but it honestly didn’t seem a problem then. I suppose I was a teenager and that’s how some teenagers think.

Anyway, this particular day I was heading home and just getting ready to do the same thing I always did. But just then a strange feeling came over me and I decided that, just this once, I wasn’t going to hit the corner hard. Instead, I approached it like my father had taught me: slowing down, changing to second gear and plodding round the corner like a lady bowler.

I got round the corner and was immediately confronted by a terrifying sight. A youngster on a pushbike was right there, smack in front of me, on my side of the road and riding hands-free. Because I was going so slowly I had all the time in the world to brake, and he had just enough time to get his hands back on the handlebars and steer out of my way. For a moment our eyes met and I imagine I must have looked as scared as he did. When I got home my legs were shaking and I was amazed at what had just happened. The first time I’d not hit that corner hard was the only time I ever met anybody coming the other way. Who knows what would have happened if I’d done my usual, but I strongly suspect I’d have killed that boy and my life would have been irreparably changed.

If I hadn’t slowed down I might have killed him

As long as I live I will never stop wondering where that powerful feeling came from, that forced me to slow down and take the corner slowly. Wherever it came from I am incredibly grateful. And I think my driving probably improved a little that day, with the memory often coming back to remind me that anything might lie behind a blind corner.

A similar thing happened another time when I was staying with friends at Alice Springs. I was sleeping in a spare room on a bed that had a gap between the headboard and mattress, through which a pillow could fall. I tend to sleep with one arm under my pillow, and this night was no different. My arm and hand were poking through the gap and my fingers were close to the wall.

I found myself unable to go to sleep that night. This nagging sensation wouldn’t leave me that there was something behind the bed. I was trying to tell myself to stop fretting and just go to sleep, but the sensation was too strong so eventually I had to turn on the light and have a look. To my astonishment there was something there: a big fat redback spider was sitting there, and I imagine that if I’d gone to sleep my hand may very well have disturbed it. Whether it would have bitten me I’ll never know because I killed it immediately. And after that I still had some trouble getting to sleep because, once again, I couldn’t stop wondering where that powerful feeling had come from.

The other similar occasion was at village in Belgium in 2015, where my wife and I had been browsing around a village jumble sale. When it was time to leave we split up, walking separate ways back to our car. I was walking along one of the narrow stall-lined lanes in the village, peering at all the wares as I went, when a couple with a pram shoved roughly past me, forcing me away from the stalls. I started to move back towards the stalls when a young boy pushed a toy car straight at me, making me change course again. For some reason I started feeling mildly uneasy. The feeling turned into a strong sense that I should get back to Sylvia. About 10 paces further on I was glancing at a table piled with odds and ends when, as I looked, a sudden gust of wind cut through what had been calm air and caught the paper tablecloth, sending seashells and other stuff crashing to the cobbles. I had to stop. I felt overwhelmingly concerned about Sylvia: so much so that I felt compelled to send her a text asking if she was OK. When she replied, a minute or two later, that she was fine, my apprehension subsided. A while after that we met up on the way to the car. “You should have seen this idiot back there!” Sylvia said. “He was talking on his phone as he was backing his car and he nearly ran me over. He actually hit my arm. I thumped his car and told him off. Idiot!” When was this, I asked her.” Just after you sent that text,” she said.

If you grant that these instances represent something more than odd coincidences then, like me, you are conceding that there is much in the world that can’t be explained. My life has not exactly been filled with strange experiences of this kind, but just enough have happened to make me wary of assuming things are as they appear on the surface.

The sound of breaking glass

Another strange incident was witnessed by my wife and I together. We were sitting in our front courtyard, having a cup of tea, when we heard a very loud noise of breaking glass. It sounded as if a large mirror or window had shattered to pieces very nearby. We raced inside, expecting to find a mess of glass but there was nothing. We checked with our neighbour, in case it came from her house. Again, nothing.

The next day we were at Teralba, visiting a second-hand shop. We were both inside the shop, although in slightly different parts. A very loud noise startled us again, coming distinctly from the front of the shop. The shop owner said it must have been her sign blowing over again, but when we all went outside there was no trace of anything that might have made the noise. When we thought about the two incidents, Sylvia and I both wondered if they had anything to do with the recent death of a neighbour, to whom we had been quite close. That night Sylvia had a dream in which the neighbour appeared, packing a suitcase. Sylvia asked him where he was going and he told her he was leaving. He didn’t approve of changes the new owners of his house were making, he said, and couldn’t bear to remain. I later read that breaking glass noises were sometimes associated with poltergeist activity, but both of us remain at least partly convinced that the noises were somehow connected with our late neighbour.

Call me superstitious. But these strange episodes and a few others like them have had a big effect on the way I view the world.

Confessions of an ice dealer