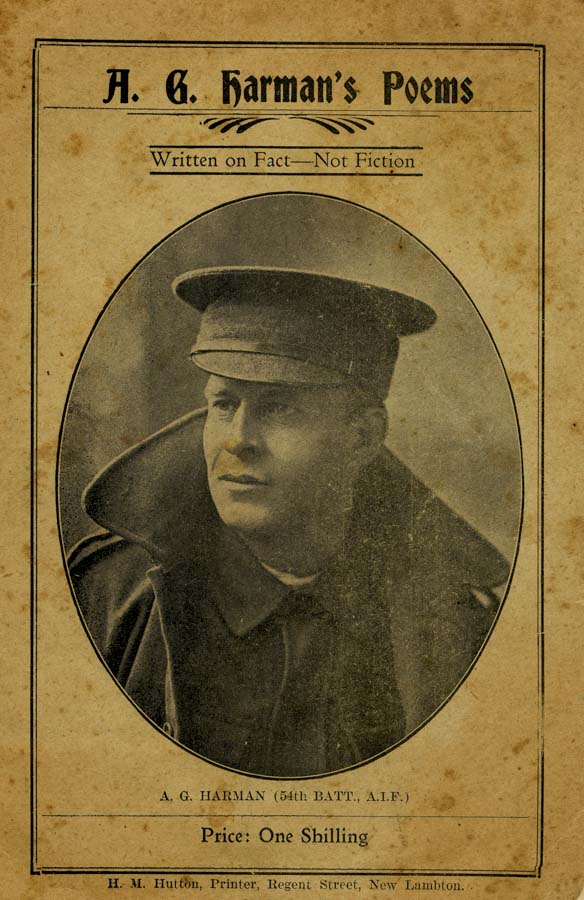 In the annals of bad doggerel verse one name – William Topaz McGonagall – stands head and shoulders above all others. McGonagall’s tortured meters and forced rhymes are so gob-smacking as to be legendary. His volumes of self-styled “poetic gems” are so exceptionally bad they have won the hearts of many loyal followers around the world and websites can be found that pay tribute to his appalling work. I provide here a few stanzas from a typical McGonagall poem, to give some idea of the standard any intending rival would have to match:

An excursion steamer sunk in the Tay, by William McGonagall

’Twas in the year of 1888, and on July the 14th day,
That an alarming accident occurred in the River Tay.
Which resulted in the sinking of the Tay Ferries’ Steamer “Dundee,”
Which was a most painful and sickening sight to see.

The Steamer was engaged by the Independent Order of Rechabites,
And all were resolved to see some rural sights;
And the place they selected was the village of Newburgh;
While each heart was happy and free from sorrow.

And the weather was sunny, and really very fine,
And 900 souls had agreed to while away the time;
And they left the Craig Pier at half-past two o’clock,
Never thinking they would meet with an accidental shock.

For any readers wanting to know how the story ends, this site will help.

Dreadful as the works of McGonagall truly are, I believe that the city of Newcastle, NSW, Australia, managed to produce a poet of near-equal calibre whose fame is yet to blossom to the extent his work deserves.

This Antipodean McGonagall was a Great War digger by the name of Arthur George Harman, a labourer from Cooks Hill who signed up to fight in June 1915 at the age of 33, but was sent home less than a year later, ostensibly because of deafness. Having arrived in Egypt, Harman first joined the 2nd Battalion in January 1916, then transferred to the 54th Battalion a month later.

Harman had the terrible misfortune in March 1916 to be sent with the rest of his brigade on an absurdly punishing and militarily unnecessary three-day desert route march, with full equipment, across an expanse of fiery desert between Tel-El-Kebir and Ferry Post, Egypt. It was a disastrous and arguably criminally negligent act on the part of the officers who ordered and oversaw the march, and only the intervention of some quick-thinking New Zealand troops who – hearing of the blunder from an aircraft pilot who saw the Australians staggering in the blazing sands on the second day of their march – prevented more deaths than those which occurred. A good account of the march can be found here.

It doesn’t seem likely that this ordeal made Harman deaf, but he makes it clear that he blames it for his being found unfit for service. I can’t help wondering whether his tendency to versifying might have encouraged the authorities to send him home out of fear of the effect he might have had on morale.

Back in Australia Harman appears to have quit labouring and taken up the pen. He wrote some verses about his time in uniform, had them printed in a little saddle-stitched booklet under the title A.G. Harman’s War Poems, and hawked them door-to-door in Newcastle and Sydney at a shilling apiece. It seems he must have sold them all, and his next work dropped the word “War” from the title and added several new bits of doggerel describing various disasters and calamities including the Murulla railway disaster, a shark attack at Newcastle Beach and a fatal speedway accident.

Perhaps he felt it politic to shift the focus from war poems, given his limited exposure to armed conflict. He also implies in his verses that at least some of the proceeds of his publishing income would be directed to help those afflicted by the subject matter of his doggerel. I have three different editions of this booklet – all printed in Newcastle.

From the dates of the disasters Harman writes about in his verses, it seems clear he kept on with his publishing career well into the 1930s. His piece on the Bellbird coalmine disaster of September 1923 gives a good feel for his work:

The Bellbird Disaster, by A.G. Harman

It seems at times that some householders resisted Harman’s efforts to sell them copies of his booklets:

By the 1930s, Harman was even writing advertisements in his booklets for hotels and for products like cough syrup Koffalin.

Responsive to current events, Harman wrote about cricketers – including Bradman, about rail and ferry accidents and even about shootings and robberies. On at least one occasion he had a special page printed and inserted into his books. This was The Great Ferry Smash of 1927. It apppears that by this time Harman may have outgrown his Novocastrian roots and perhaps found a bigger market and fresh fields to conquer in Sydney.

As a service to humanity and to the arts in general and poetry in particular, I have made available on this website PDF versions of those of Harman’s works that I am lucky enough to own. McGonagall must look to his laurels.

How Neville got Bill Haley’s autograph