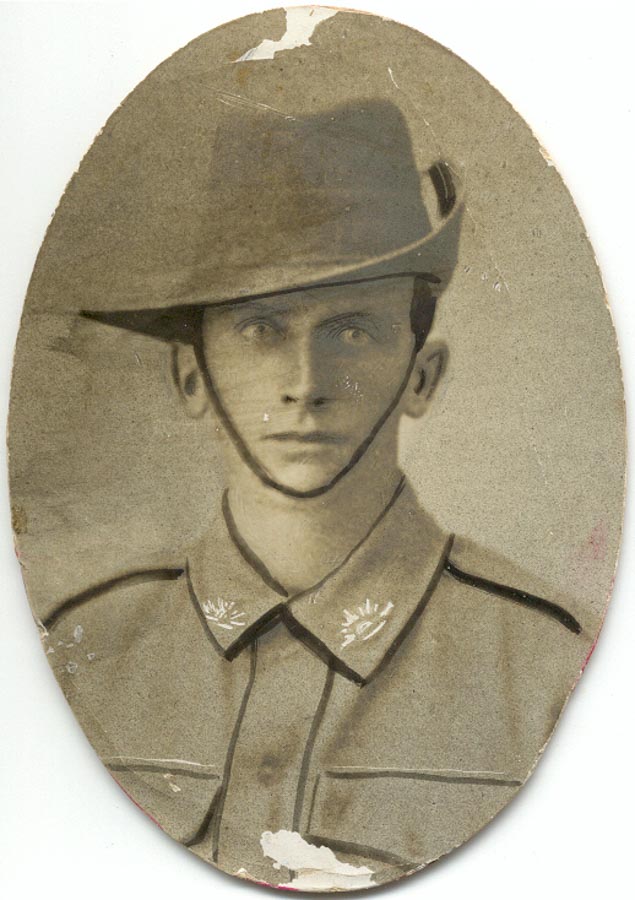 I’m glad to be Australian, and I cherish my deep roots in this amazing continent.

On my father’s side of my family I can find convict ancestors, brought to the penal colony for attempting highway robbery and for stealing a piece of ribbon from an employer.

My mother – born out of wedlock to a woman who couldn’t keep her and to a father whose identity we don’t know – was adopted by a big-hearted Salvation Army woman descended from English stock and her part-Aboriginal husband. He was a gentle giant of a man whose indigenous roots lay in the Gloucester, Stroud and Dungog districts, and whose white ancestors were convicts from England (documented here).

My maternal great-uncle was a childhood friend of feted author Ion Idriess. He served as a stretcher-bearer in France in World War 1 and lost his life in 1917 at the battle of Passchendaele.

My paternal great-grandfather – of Irish descent – was a miner in Kurri Kurri when he joined an AIF tunnelling company and served on the Western Front in The Great War. He came home broken. His marriage failed and his son – my grandfather – went into a boys’ home at Mittagong until he was old enough to work and marry.

When World War 2 came, my grandfather joined the RAAF and served in New Guinea, bringing home scars of his own. His son – my father – was drafted into National Service but luckily missed out on Korea and Vietnam.

You can see there’s nothing pure-bred about me: I’m a typical Aussie mongrel, I suppose.

When I was younger I liked Australia Day, but I haven’t been as keen on it lately. It seemed to me that it used to be a laid-back day where you went on picnics, had a swim and quietly thanked your lucky stars you were born in a good place, in a good time.

Some time, maybe 10 or 15 years ago, Australia Day seemed to get more serious but also less friendly. Imported plastic flags sprouted from cars, drunk hoons with flag-capes started appearing on the streets, often acting like dills, and noisy, assertive patriotism seemed to get revved up a gear or two.

It might have been about the time that Anzac Day seemed to change too. The sombre day that I recall from my younger years seemed to give way to something bigger, brasher and much shallower in its lack of true reflection.

In the past few years I’ve become aware that many Aboriginal Australians have bad feelings about Australia Day. This is something that I probably should have considered long ago, given that January 26 is the anniversary of the arrival of the First Fleet. But it honestly never entered my head until people started appearing in the media suggesting the date be changed.

My instant reaction to these calls was probably affected by the style of reporting of the story. Much of our press, regrettably, strives to sow discord and create division as a main plank of its policy, and it painted the call to change the date as a noisy and narrow-minded minority trying to force its will on the majority of sensible Australians. But I’ve worked in the media, I understand how this portion of the propaganda machine works and I try not to let it outrage me as it strives to do.

So even if I thought some of the change-the-date advocates were a little shrill and overbearing and that, on the other hand, the media reporting was deliberately designed to make people angry, I just stepped back from both sides and asked myself how I felt about it, in my own heart.

That made it easy. My heart told me that I would be very glad to change the date.

And that’s not just because of my adoptive grandfather’s racial lineage.

An ancient order of human affairs

It’s because I can easily understand, now that I actually think about it, how the anniversary of the day that marked the beginning of the end of an ancient order of human affairs on one of Earth’s great continents is full of sadness for the descendants of those who were here before.

I recently read the remarkable account of the First Fleet and convict settlement in New South Wales that was published in 1793 by British Marine officer Watkin Tench. It’s a fascinating read, and one of the highlights of the book is the detail about early contacts with Aboriginal people.

The little settlement of British convicts and their military guards was painfully aware that the Aboriginal people who surrounded them could have wiped them out, if they had chosen to do so. And to begin with, Tench’s account expresses fear and instinctive dislike of this largely unknown and unseen outnumbering force. But as time passes and contacts increase, Tench comes to admire the original Australians and the excellent qualities he sees in them.

The book is also sad to read, because we know how things unfolded. The relentless appropriation of land that followed from the increasing population of convicts, settlers and capital investors that came out from Britain had its obvious and inevitable result on the Aboriginal tribes and clans.

How do I feel about this, looking at Australia today? I feel sorry.

The past is gone and we can’t change it – though we can and should learn about it and learn from it.

If we love our country

But the future is ours to mould, if we are willing. And if we love our country we should be willing to take its future in our own hands and mould it in a way that is best for as many of us as can be.

If it was up to me I would shift Australia Day from January 26 without hesitation. It’s just a respect thing, like not throwing a party on a day that is a tragic anniversary for somebody in your family.

Aboriginal people are descendants of the most ancient home-grown branch of our great Australian family. Our respect and consideration should be theirs without question and we should never turn our backs on them.

I love my country and I’ll speak its praises any day of the year, including January 26. But January 26 – noteworthy historical anniversary though it may be – no longer feels right to me as the best date for our most important national celebration. Knowing how painful the date feels to such an important branch of our country’s family, I just can’t feel very celebratory.

I don’t say this in a spirit of antagonism. Many may not agree with me and I don’t belittle them or condemn them for that.

But this is my Australian story: the honest story of how I feel in my heart, and the reason why I believe we should change the date.